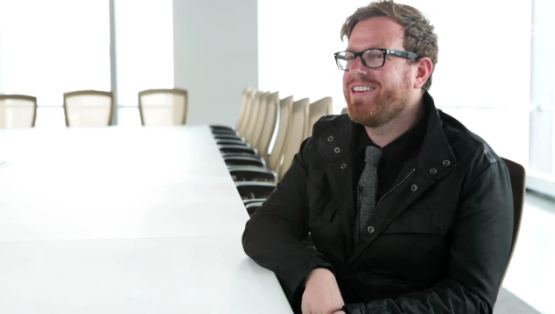 I’ve wondered why no one has bought Hipstamatic. But after reading this interview with Lucas Buick, one of the cofounders of Synthetic, the company that makes Hipstamatic, I understand why no one has. Hipstamatic is not primarily about social networking. It’s about photography itself. Their business model is entirely different from Instagram:

Hipstamatic is also a paid photo app. Thanks to a $1.99 download fee, and options to buy premium lenses and filters within the app, it has been profitable since its second week in operation. It reportedly raked in $10 million in revenue last year. Today, it’s also one of the only mobile apps outside of games to make a significant profit from in-app sales.

I’ve thought that the notion of a younger, hipper company buying Kodak is a good idea. Mr. Buick suggests that he wants to buy Kodak. That could be a disaster or the best thing ever. The more I think about it, it’s an interesting proposition for Hipstamatic.

It’s refreshing to see a company whose products I use and love want to stay in it for the long haul. The best part is that they sell something. Imagine. Nugget from the article:

Once the app became the business, the guys shut down their design studio and focused only on the app. When the company moved its office from Chicago to San Francisco in 2010, the founders paid cash for a semi-run down space that stole their hearts. Hipstamatic offers its 16 employees real salaries and health benefits. 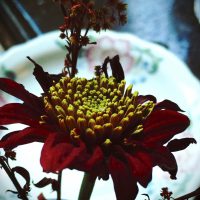 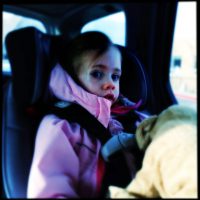 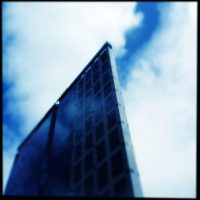 More than kind of blue