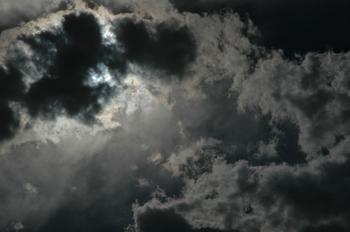 Why We Chose the D70

People have asked Heather and I why we chose the Nikon D70 over the Canon Digital Rebel 300D. My thinking initially was that we’d buy the Digital Rebel body and just spend some extra money on a better lens. A coworker has both a 10D and a 300D and said that with a good lens, the 300D is every bit as good for candid shots and outdoor work, both of which are the main types of shots that Heather and I shoot.

A couple of months ago a friend posted some shots he took in Argentina. I asked him what he was shooting with (I loved the shallow depth of field) and he mentioned the D70. So I figured we’d look at the D70, but probably couldn’t afford it or the camera I really wanted, which was the Canon 10D. Once you factor in lens costs for the 10D, you’re looking at $1500 – $2000 US, which was above our budget.

Really, it came down to two things. First, the Nikon ships with a better lens. It has a few more features than the Canon DigiReb and is actually much closer to the 10D in features, but without the expense. After standing in the shop and shooting a ton of pictures, Heather looked at me. Leta looked at me. Boom. Done. It didn’t hurt that I purchased a Nikon CoolPix 990 in 2000 and we had shot somewhere in the range of 12,000 to 15,000 shots with it.

You’ve undoubtedly seen some of the first shots that Heather has posted. I’ve been a slacker, but here’s one of my favorites (no retouching):

One of the benefits of shooting with an SLR is that you can let the camera do a lot of the work. The other is speed. When the light is just right, you have to be able to get the shot, and I’m very pleased with the results. 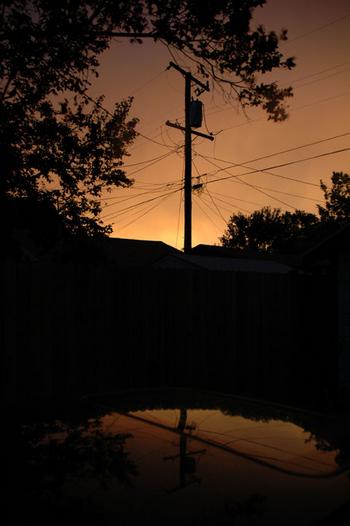 So far, we’ve done limited RAW shooting, opting instead for the highest JPEG setting. Any artifacts you see are the result of me compressing the files so we don’t have bandwidth cost issues.

Hopefully, I’ll be posting more photos than I have in the past.