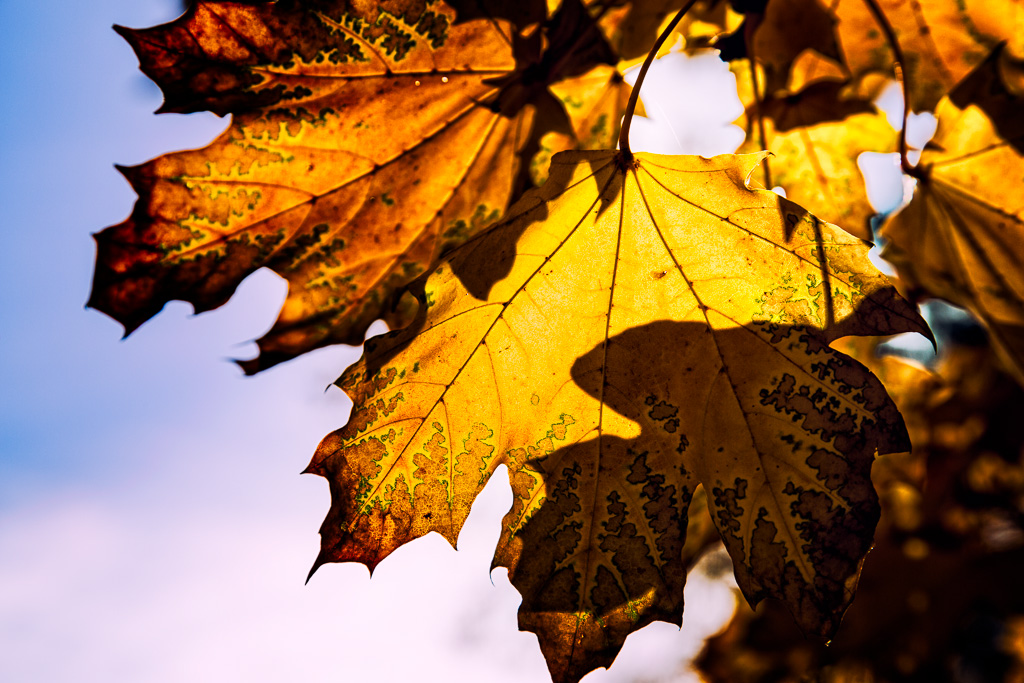 After a week of polishing (doesn’t matter what I type, it all sounds dirty) the nerdery behind the scenes of the new dooce.com, I’m able to catch a breath. I should add that it’s gone much better than I thought it would and the results so far have been promising.

As Heather said in her launch post, this redesign was a long time coming. I think my first WordPress migration from Drupal was in late 2010, early 2011, just as a test. A few things have happened since then and we went the rounds on the homepage. I’d say we spent more time on that page design and philosophy than I have done with any other site, including working with the design firm while I was at Red Herring in 1999. Which is as it should be. I hear you about the excerpted feed. It’s about content theft. Straight up. It doesn’t stop the theft, we understand that. But it makes more hoops to jump through for the thieves. As always, we are grateful for your support and feedback.

On the community site, I said that I knew we had taken some things away from readers, but I hoped that we had replaced what we removed with something that readers love more. I restate that here in the hope that you understand that we took all of the considerations about the current environment of reader loyalty, web publishing and changes in devices used to access the site into account.

This is not the nuts/bolts/code/duct tape post about the new dooce.com. This is the post that lets you know that the other post is coming. It will be nerdy. You will know be by the trail of dead CSS.

Affirmation for tomorrow: You can’t drive the car unless you get it moving. 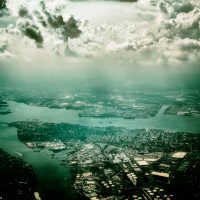 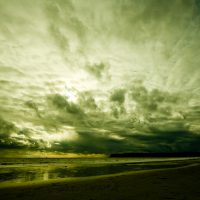 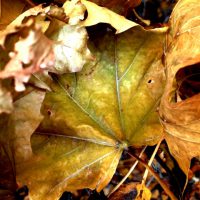