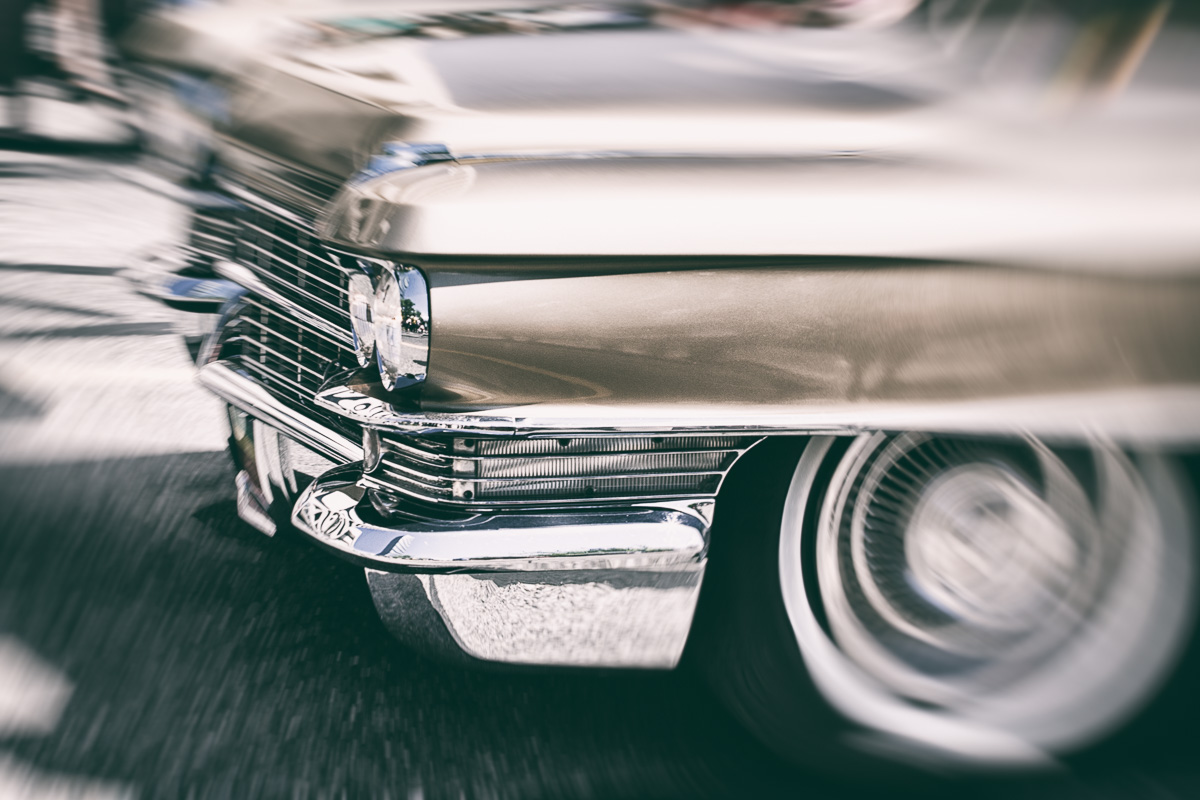 I’m really loving working with Analog Efex Pro 2 as an external editor to Lightroom. It’s like having a tricked out, supercharged version of Instagram on your Mac (or PC). This image shows more heavily applied filters than the image above.

Analog Efex Pro 2 replaces the short-lived, dedicated Snapseed app for Mac. Except that the former is more robust, faster and has the professional version of Nik Software’s control point technology found in other Nik Software plugins like Color Efex Pro, Viveza, HDR Pro, etc. Those control points are more refined and offer a higher degree of control than the simplified ones that were in Snapseed for the Mac or the current ones in the Android and iOS versions of Snapseed.

While Analog Efex Pro 2 is more of a pro offering, it features easy ways to mangle your pristine digital images by editing simple modules. There are some preset cameras, but you can edit any of those to build your own camera and add or remove bokeh, dust and scratches, frames, simulate blurs, double exposure and vignetting. These custom cameras can be saved as presets so you won’t lose a favorite look. Essentially, the custom camera is like an endless set of Instagram filters, with far more control than Instagram. The best part for me and my workflow is that it will open 16 bit RAW files straight from Lightroom.

Some of my favorite cameras

The double exposure tool is really cool to play with, giving a lot of control with an interface that encourages messing around. The tools are well designed and simple, but the results are impressive. In the example below, I did a double exposure of the same image, but you can add a different image. More to come on this one. 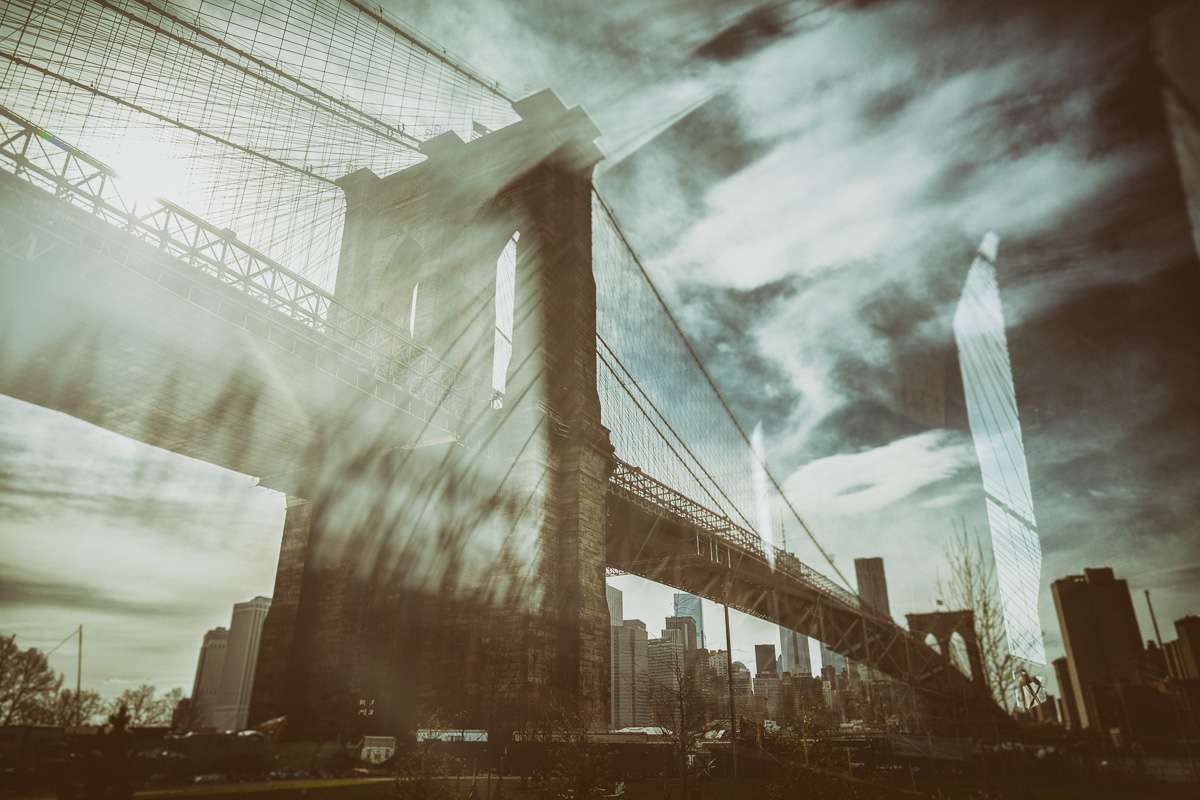 There is a color cast camera that tweaks out the basic tonal settings. Tweaks out = lowers the contrast and saturation, increases the brightness and adds some light leaks. Any of which you can easily change out and edit. 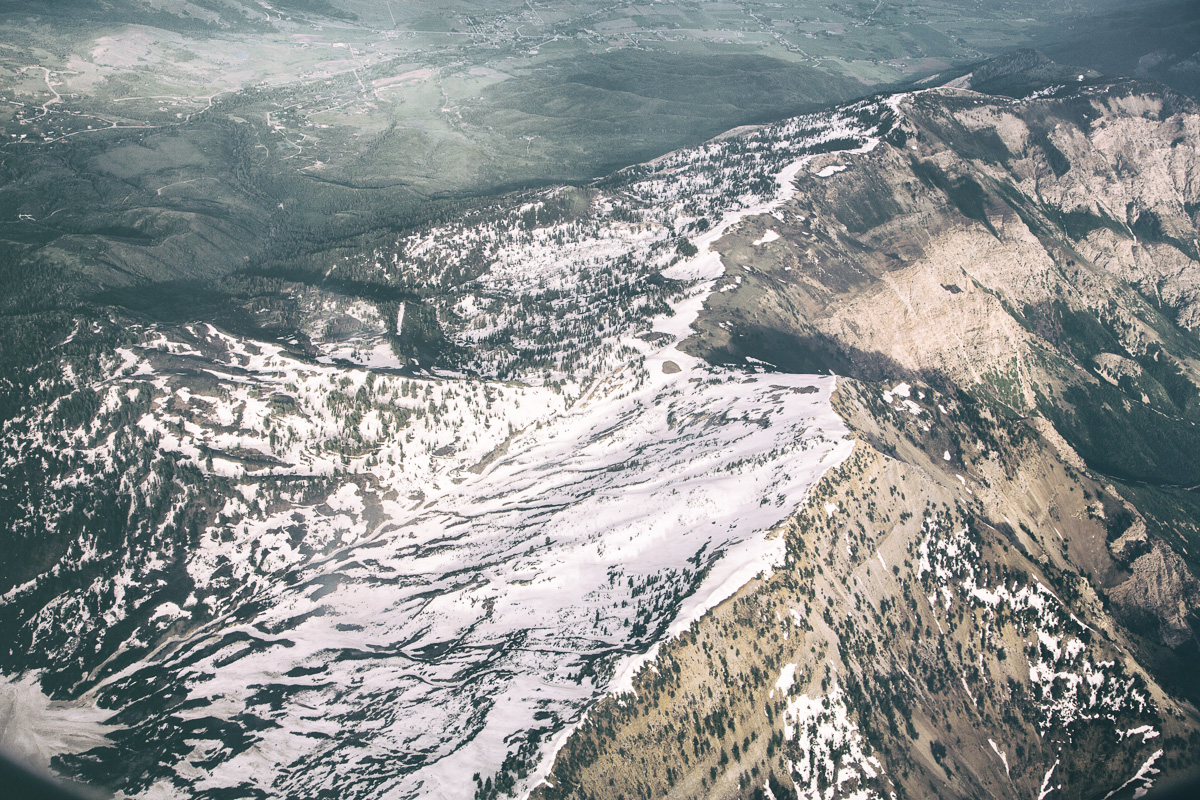 I’ve wanted the ability to do complex blurs without having 75 layers in Photoshop. This camera lets you have rotational and zoom blurs, but the real sauce is being able to use blur points as a way to paint complex blurs with an ease and speed that is staggering. Yes, I know that the image below does not resemble real world blurring. That may be true in your world, but in mine? Anything is possible:

Each camera has a couple of black and white presets that give good results: 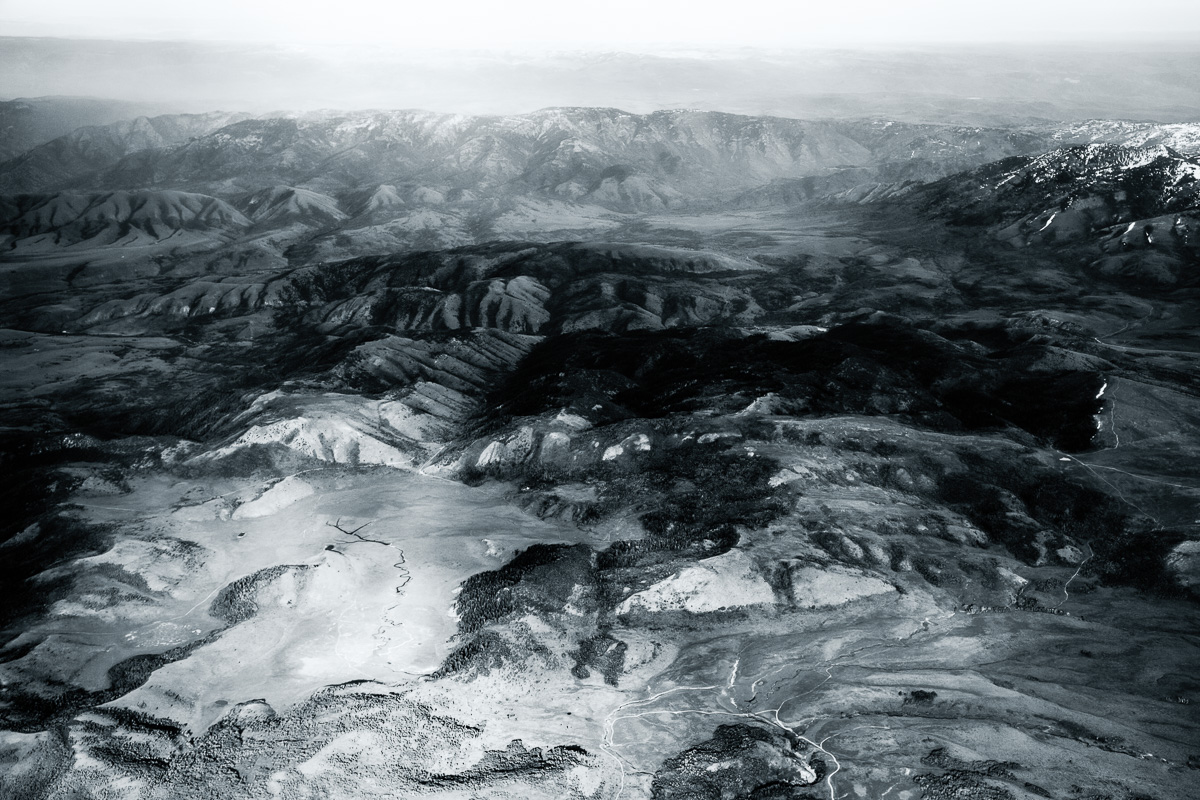 You can still use Analog Efex Pro 2 to make simple tonal edits as it’s faster and less complex than some of the other Nik plugins. The main image at the top of this post is an example of this. I used only very simple edits. You don’t have to go all Instagram on your images. For simple tweaks like sharpening (Nik calls it detail extraction) and brightness/contrast/saturation, this plugin handles them well.

I’ve never fully liked the Lightroom sharpening algorithm. I’ve used it more than I care to admit. The detail extraction in all of the Nik plugins easily beats the Photoshop high pass sharpening trick in speed alone but the sharpening is on par with Photoshop and you get where you want so much more quickly.

For more there’s a great look at the entire Nik Collection’s recent update over on Petapixel. There are more videos showing off Analog Efex Pro 2 on Nik Software’s YouTube channel in this playlist.

Finally, if you don’t want to throw down the $149 for the Nik Collection, you can use Google’s Chrome browser and a Google+ account for free and enjoy some of the sweetness of Analog Efex Pro 2.

I wasn’t paid to write this. I just really like the software. 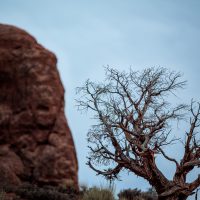 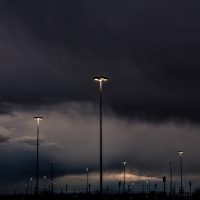 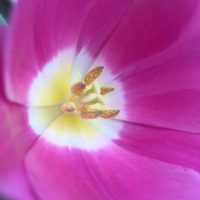 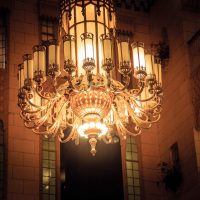