On Friday, we spent time driving to Fuglafjørður for a morning tour and then lunch at Jennifer Henke’s. Jennifer was the lone woman on the tour and she held her own in a spectacular fashion. Her story is fascinating and she has spent a lot of time in the Faroe Islands since discovering that her deceased father was a native Faroese. She’s also a hell of a good photographer. She’s got a ton of posts on her site and most of them have many many images. Definitely worth a click. She was very kind to host our tour group for lunch.

Our morning walk was hosted by Oddur Á Lakjuni who shared an intimate tableaux of what village life was like. A bit different than the walking tour we had on Wednesday with Magni Arne and Birgir Kruse, but just as fascinating and full of information. 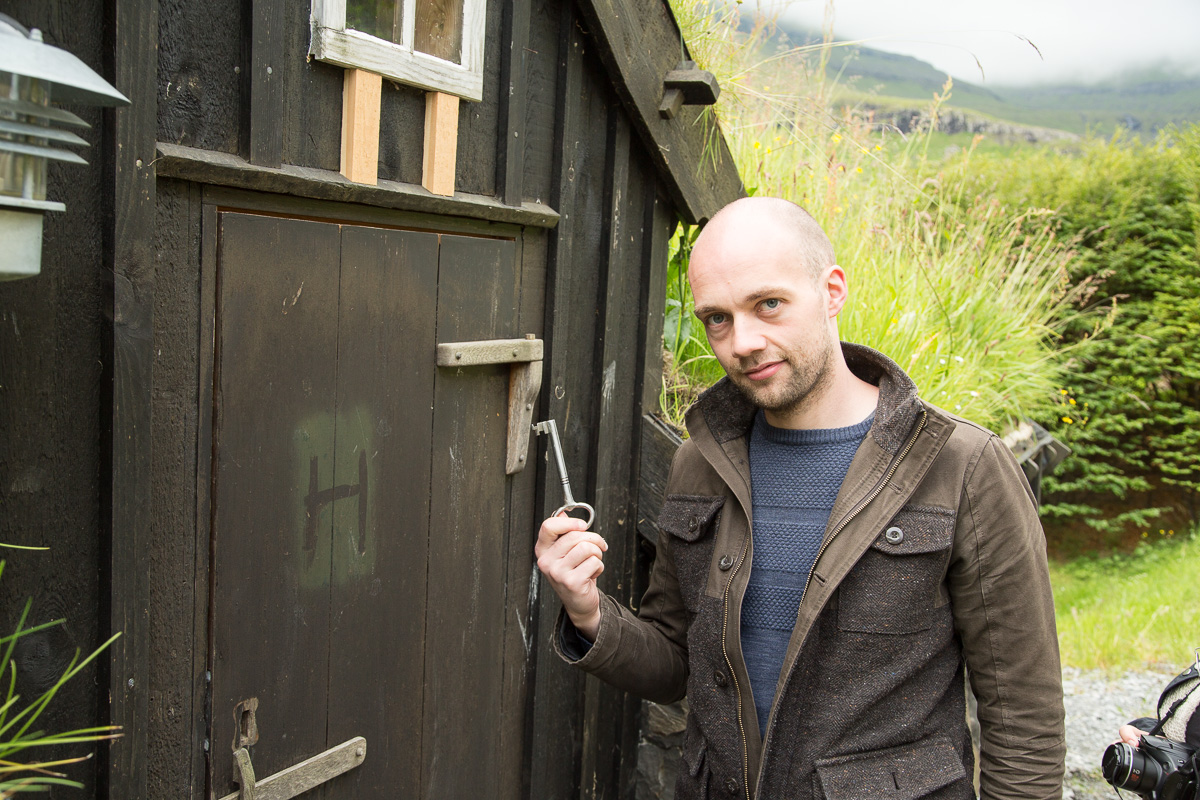 Note: if you want to see larger versions of the images below, just click on them and you’ll be taken to an image page.

Oddur also took us to a shipping museum with some great artifacts such as lures, old boats and hooks: 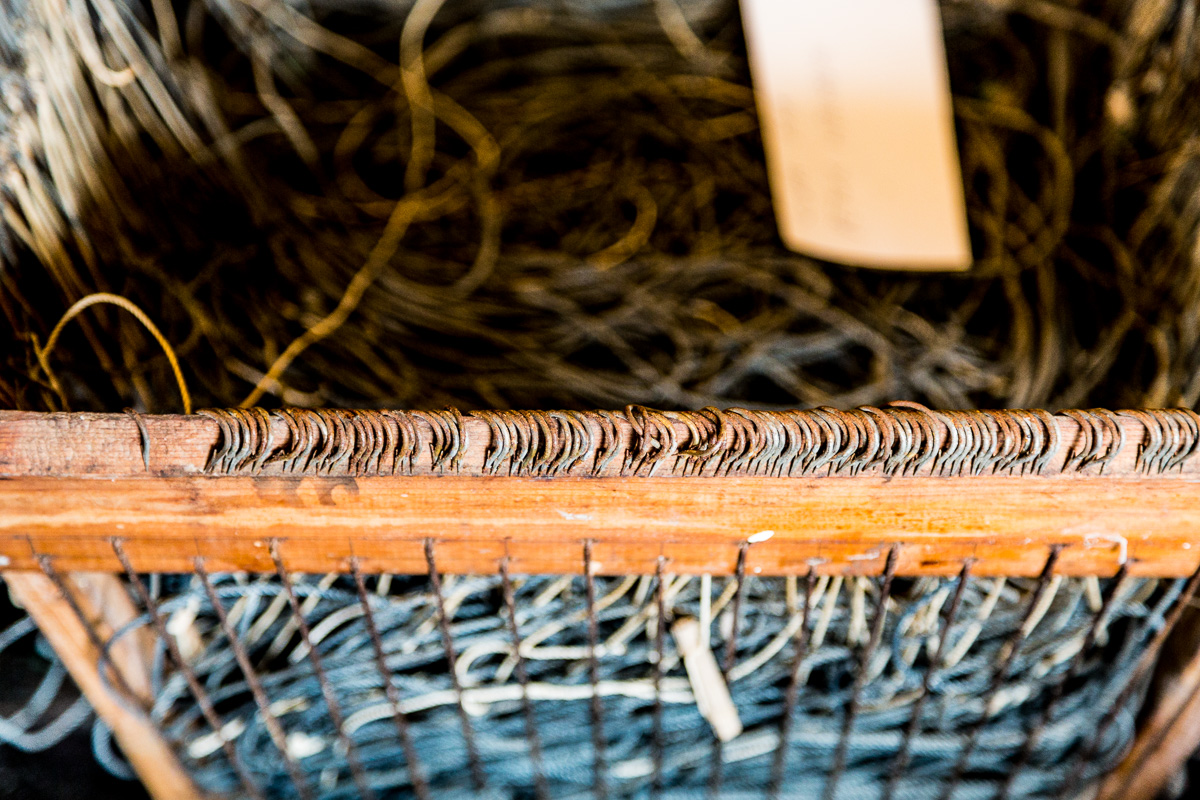 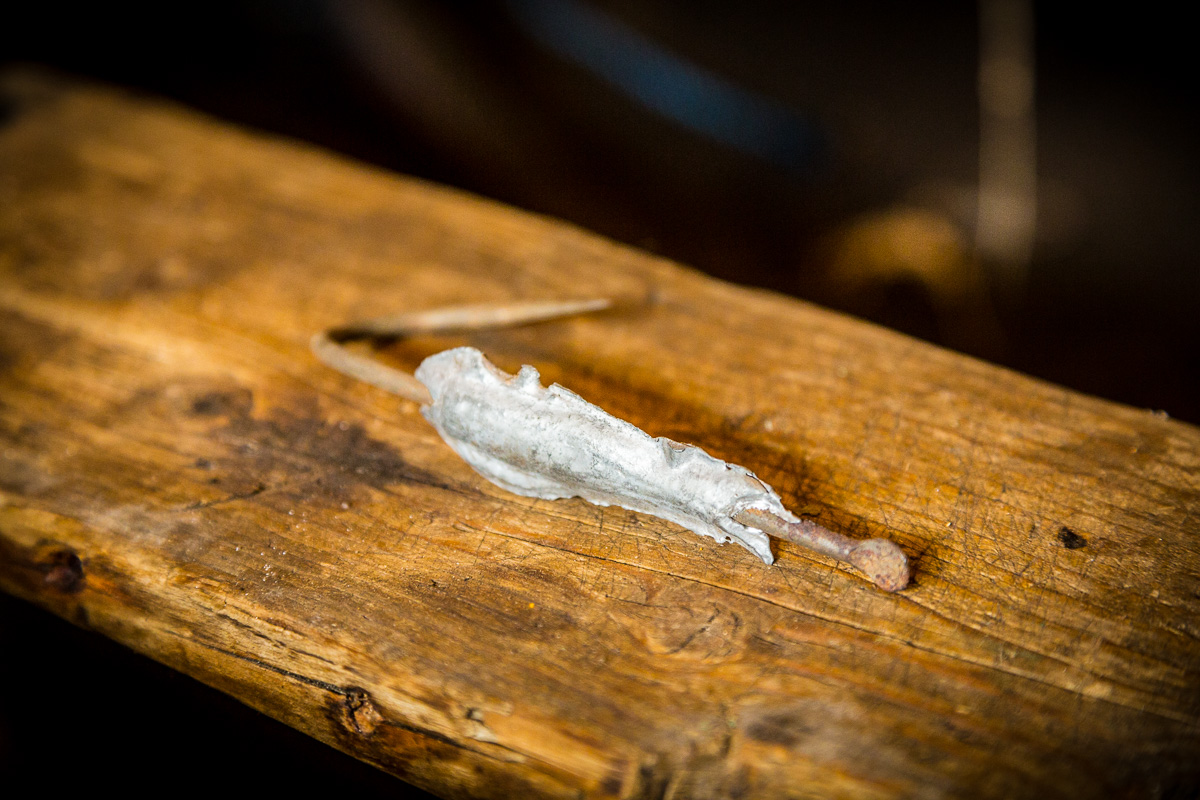 He came to lunch with us and we had a 1.5-2 hour conversation about village culture and how the youth are keeping Faroese tradition alive. He cited youth-centric rowing competitions that occur on Saturdays in the summer months, bringing back the traditional Faroe costume at weddings, graduations and other events and knitting, which he encourages his high school students to do in his history class to keep their attention on him and not on their smartphones. I saw a lot of smartphones in the Faroe Islands. It was impressive to see and I can only wonder at what impact this has had and will have on the larger Faroese culture.

Heading out of Fuglafjørður, we encountered a bit of rain, some grazing sheep and a massive net being mended along the road. I’d estimate that the net extended at least a half mile: 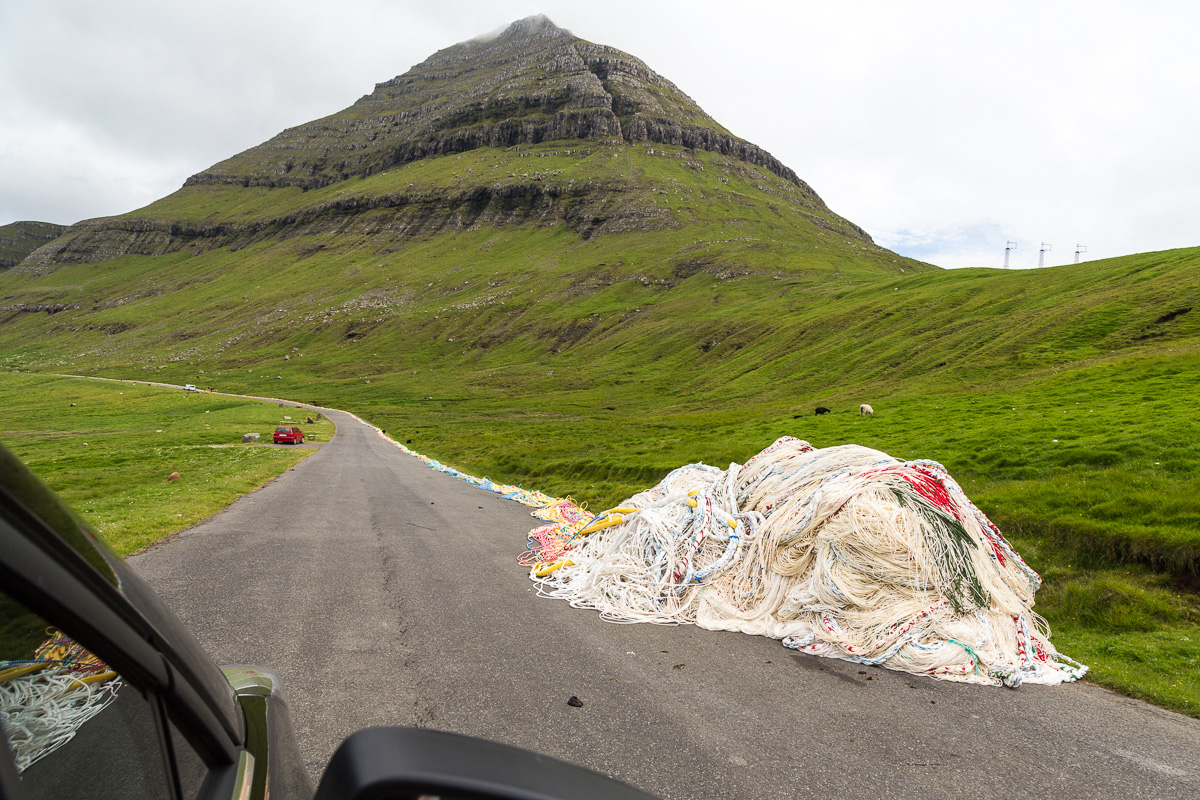 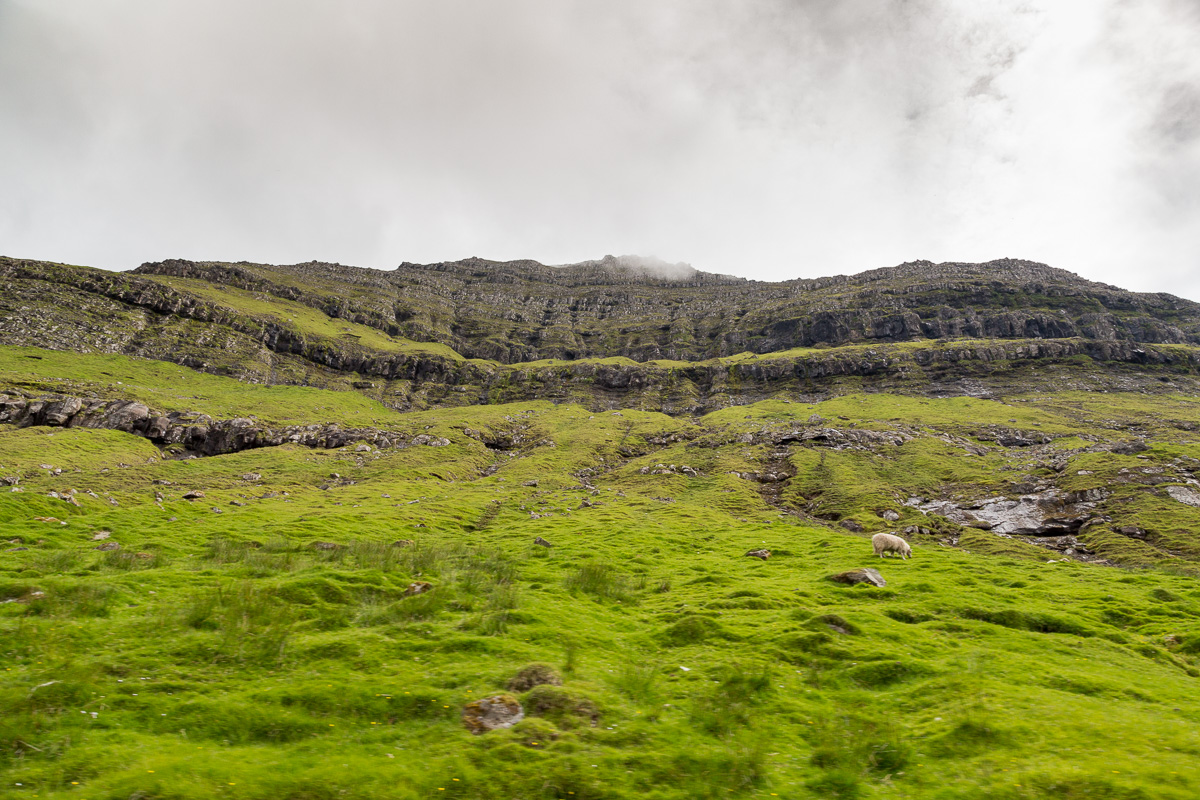 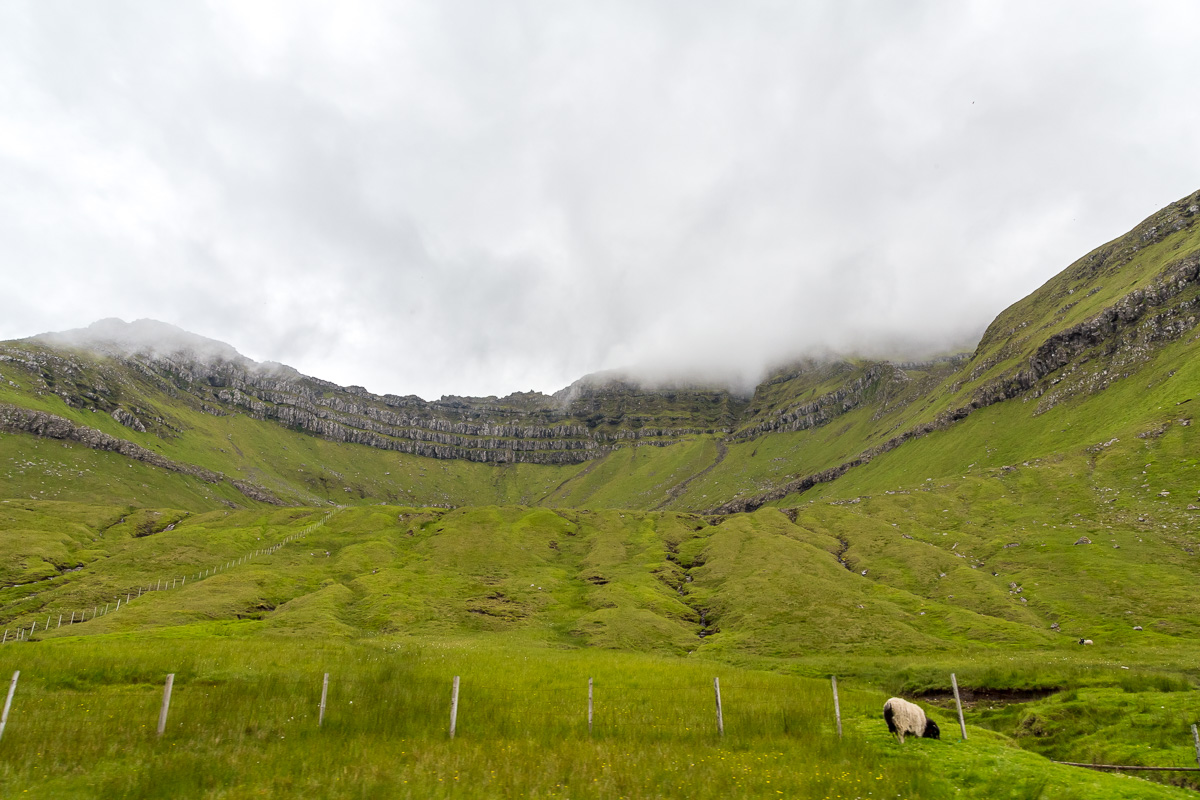 We then drove north to Borðoy where we made it alive through two of the scariest tunnels I’ve ever seen. They are single lane tunnels with pull outs every few hundred feet. You play chicken with oncoming traffic until one of you pulls over into a pull out and turn off your lights as the car(s) drive by. Matt (tour guide) was clearly unnerved driving through these tunnels and I can’t say that I blame him, even though I gave him a little bit of shit, given how long he has been coming to the islands.

We stopped to thank various deities and take some photos of the pastoral scenery on Borðoy: 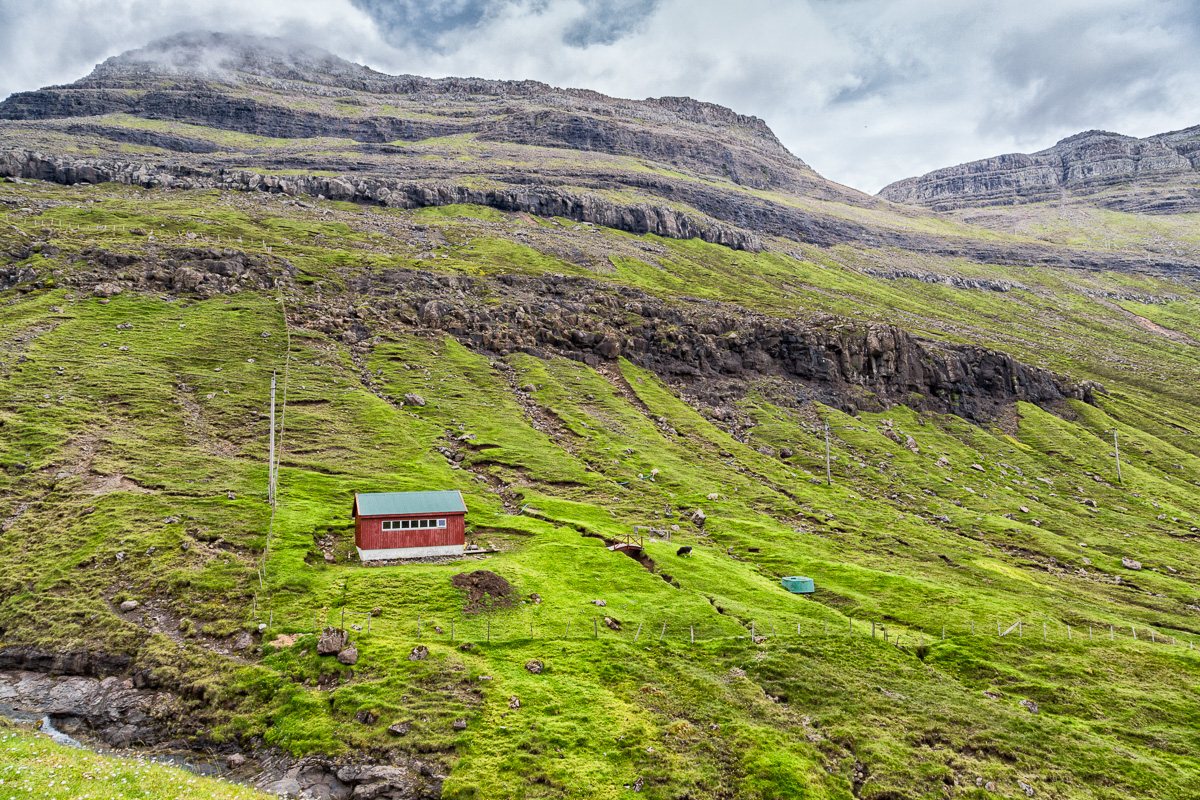 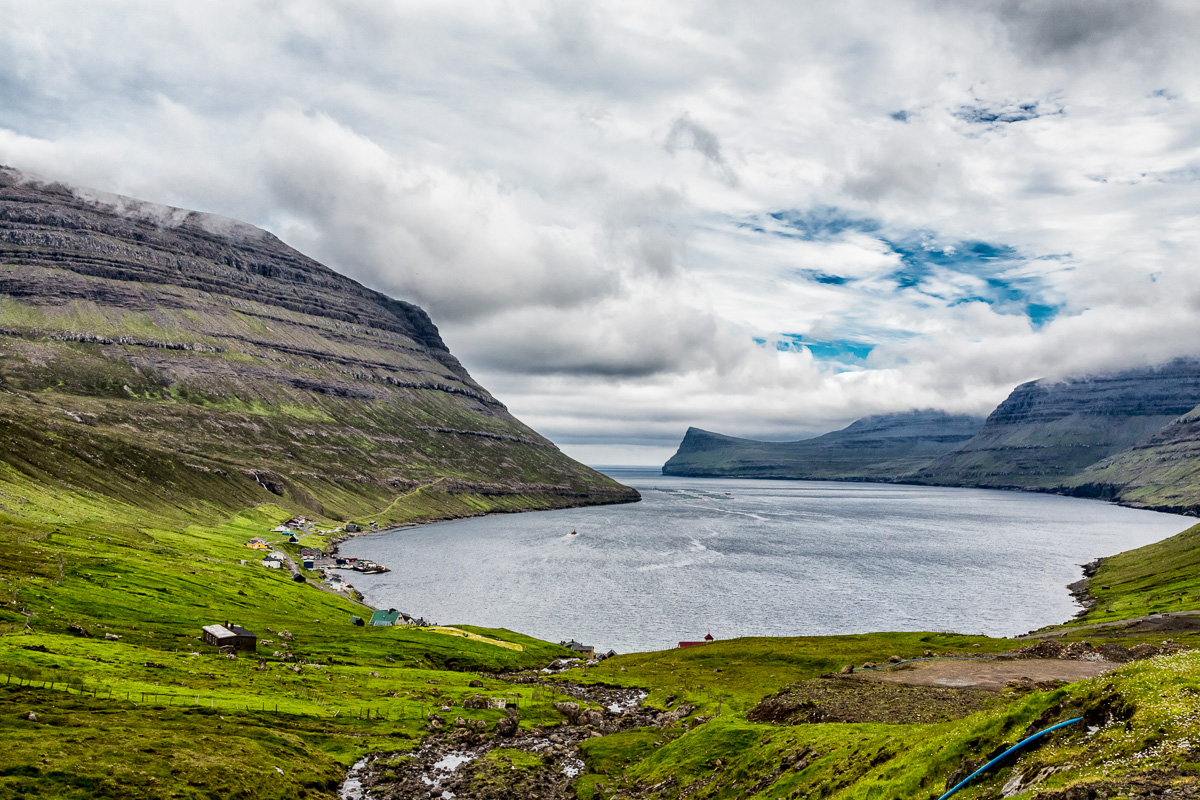 We then drove on to Vidareidi and stopped at the church. There is a distinctly different feeling that people had to work very hard in these villages to survive away from the larger cities on the islands. Not that the larger city citizens had it easy. Just that simple things like going to church would mean a channel crossing in a row boat and some hiking. After hearing a lot of stories about people being lost at sea, I feel like church attendance that took 3 hours round trip by boat in a storm might be forfeited now and then. I didn’t get a lot of shots of the church in Vidareidi that I liked. I did capture the most provocative image of the tour in the churchyard and so I did a little work on it: 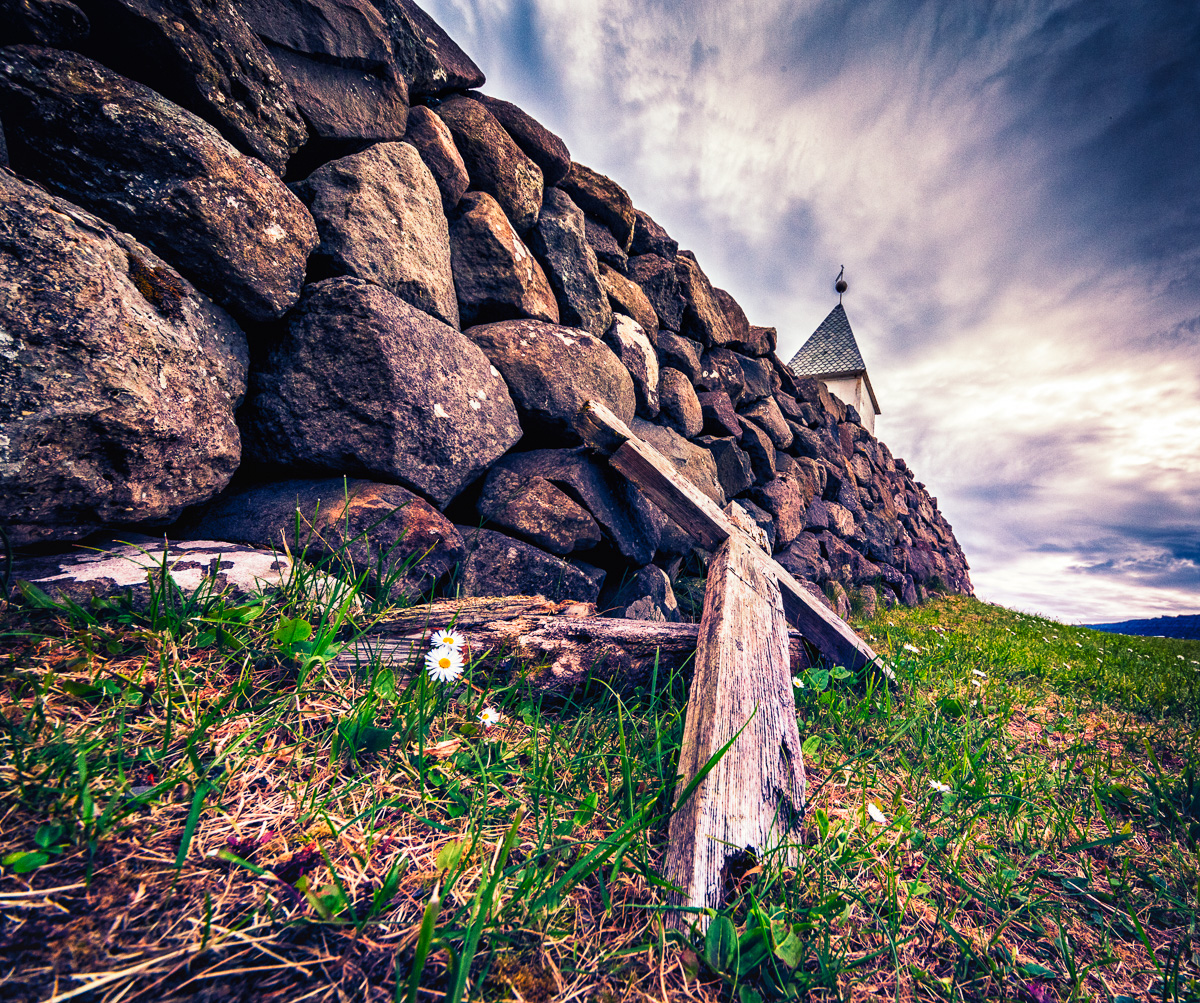 I decided to call it “Man Down” because of the multiple interpretations one could take. Maybe it’s corny. Maybe it’s the most genius thing I’ve ever done. I’ll leave it to you, gentle reader.

We ended the official day portion of the program at Klaksvík. We were able to get into the state church there even though we were past closing time. Impressive, modern structure that harkens to a Norse style of building (Wikipedia): 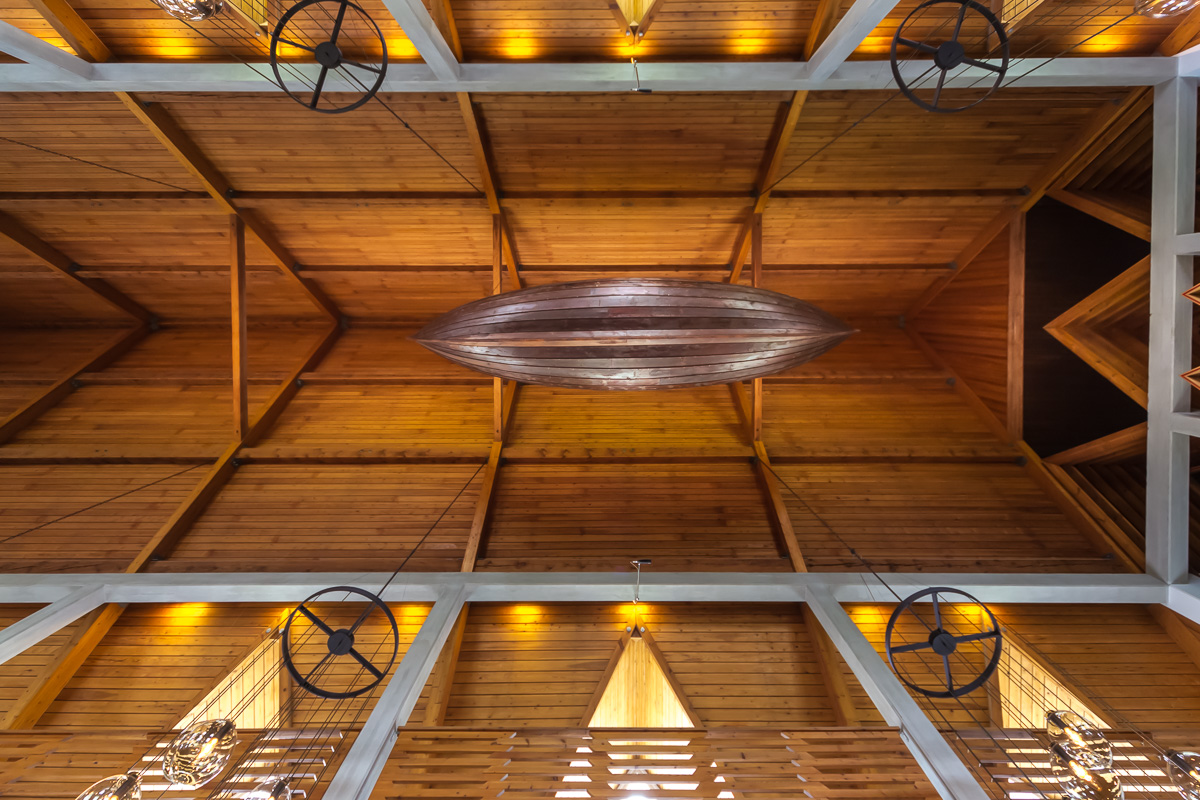 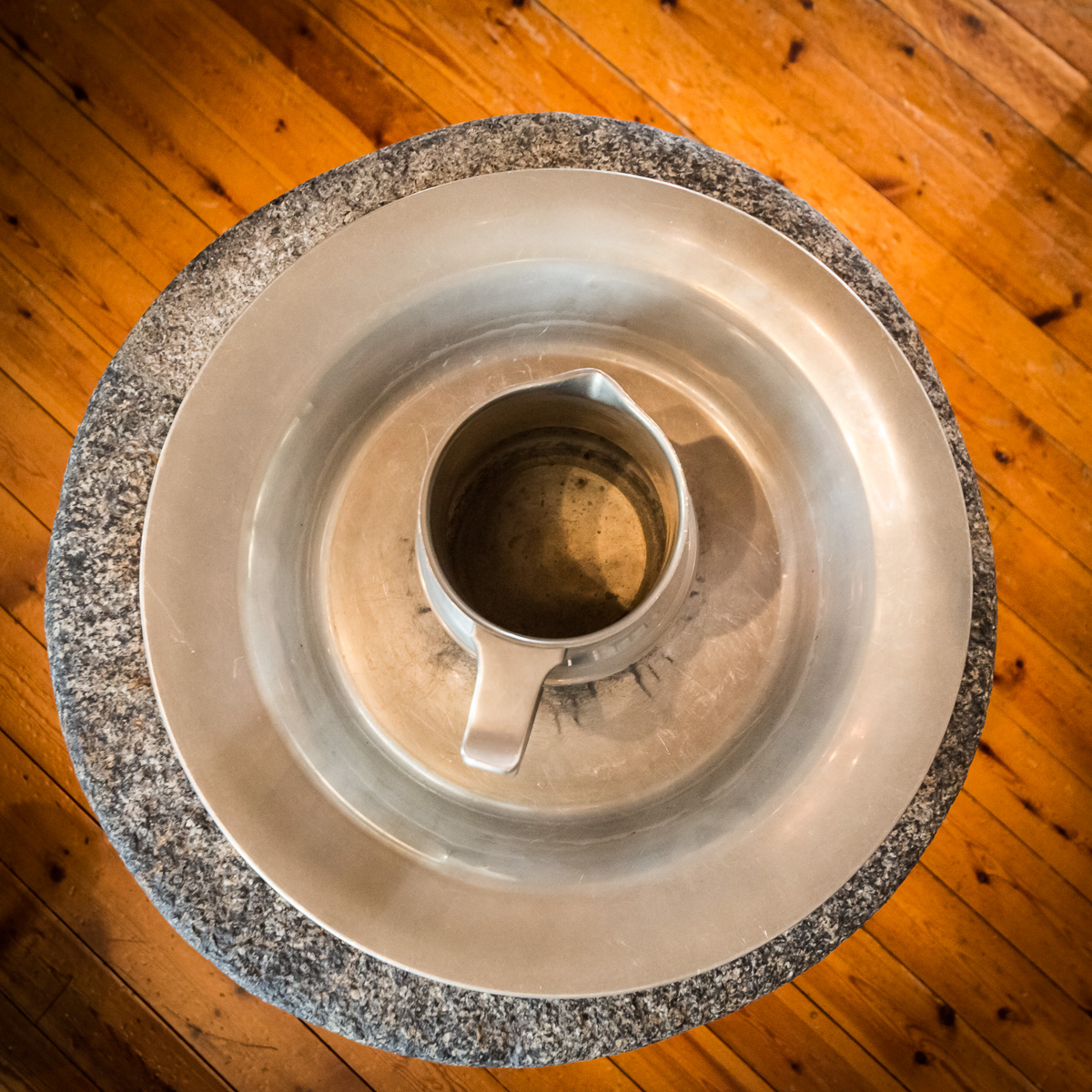 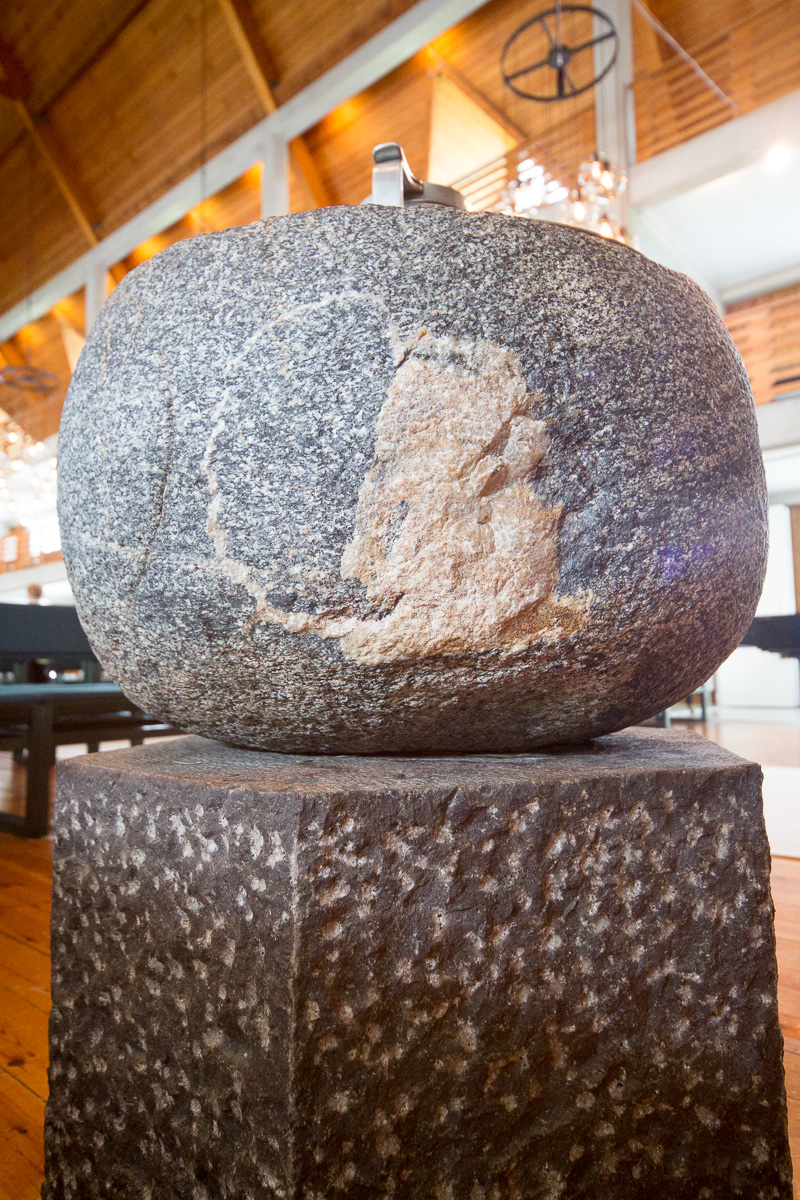 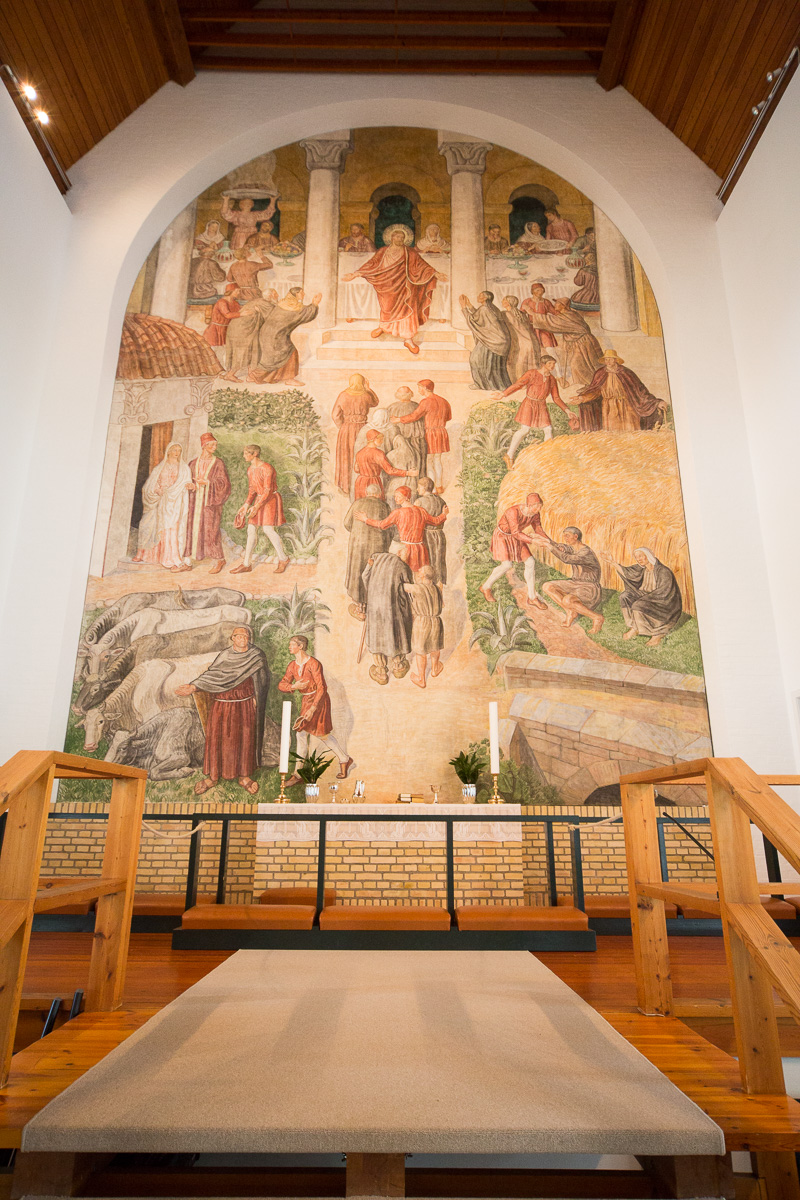 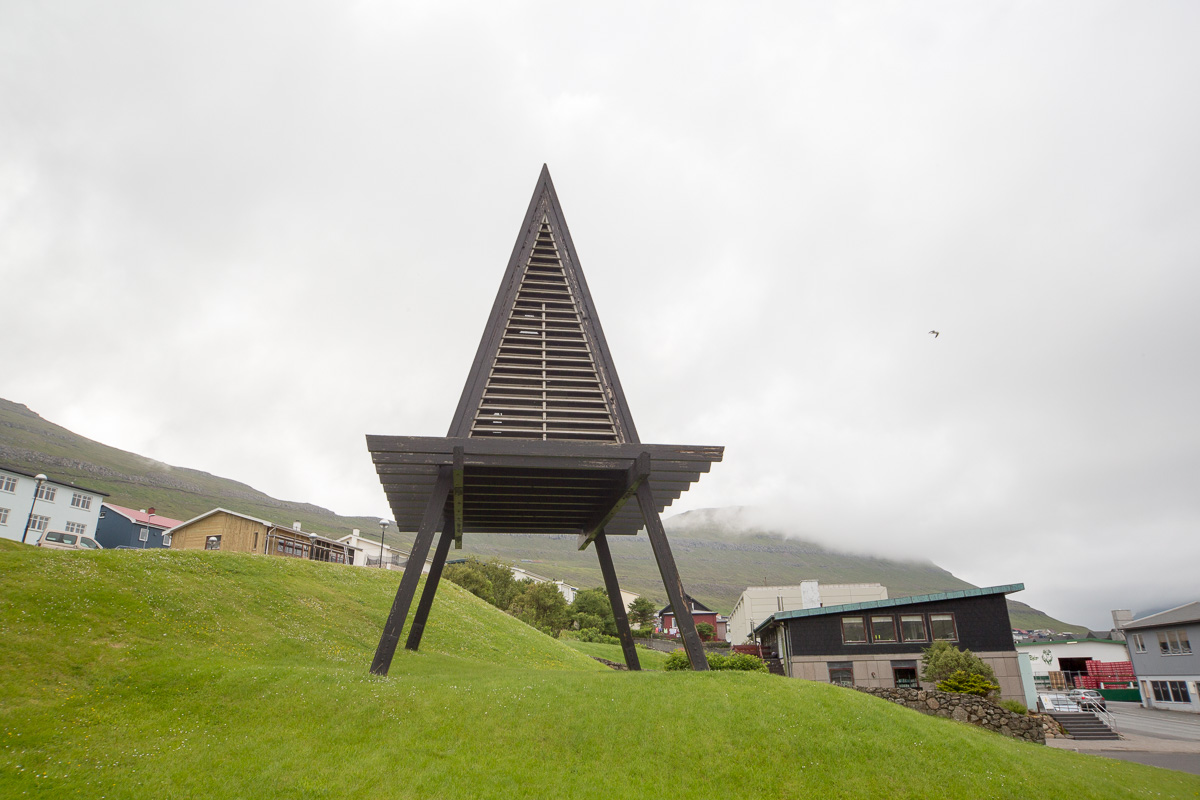 We then drove back to Tórshavn for dinner. I had the salmon linguine and it was divine. I ate every last bit. 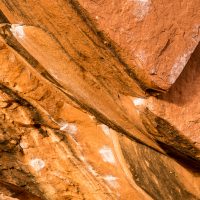 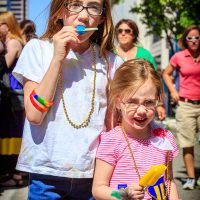 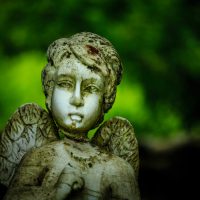 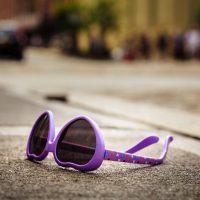