Pictured above, the falls at Gásadalur on Vagar, Faroe Islands.

When we were driving on our first full day I asked Matthew Workman, our intrepid tour organizer, if we would see any good waterfalls on this trip. That was on a Wednesday. The photo above was taken on Saturday, the most rain-filled day of the trip. I imagine a voice inside of Matt’s head saying, “just you wait, buddy.”

Instead, he replied out loud, “The whole country is a waterfall, Jon.” He was right.

The rain on Saturday was, pardon my British, pissing it down. Which meant prime waterfall viewing, maybe less optimal for shooting. I didn’t care. Saturday was, for me, Waterfall Day.

[Note: to view a larger version of an image, just tap or click and you’ll be taken to a page with a larger image.]

Still, I’m happy with a few of these: 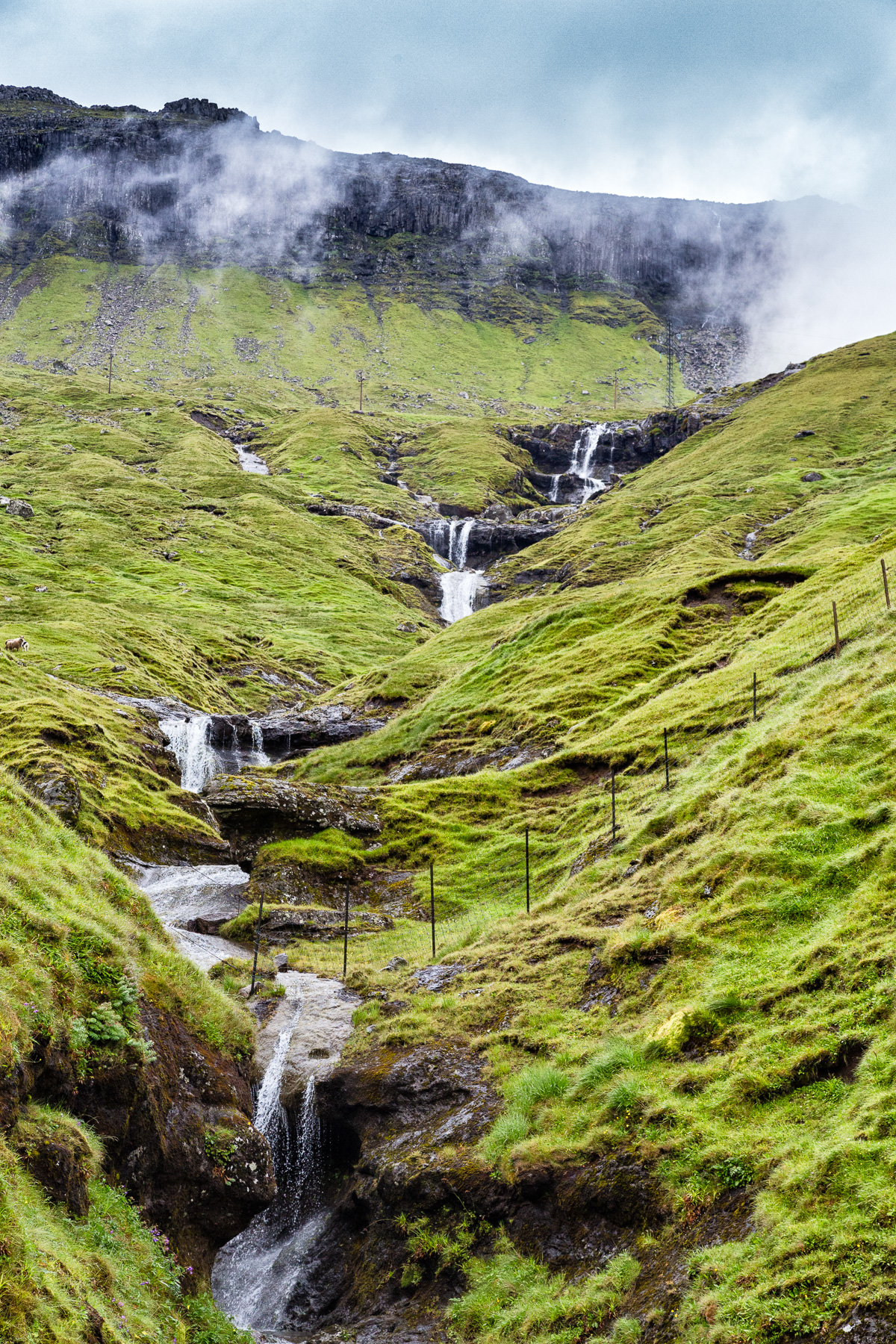 Yes, that’s a fence across the falls in the detail image. 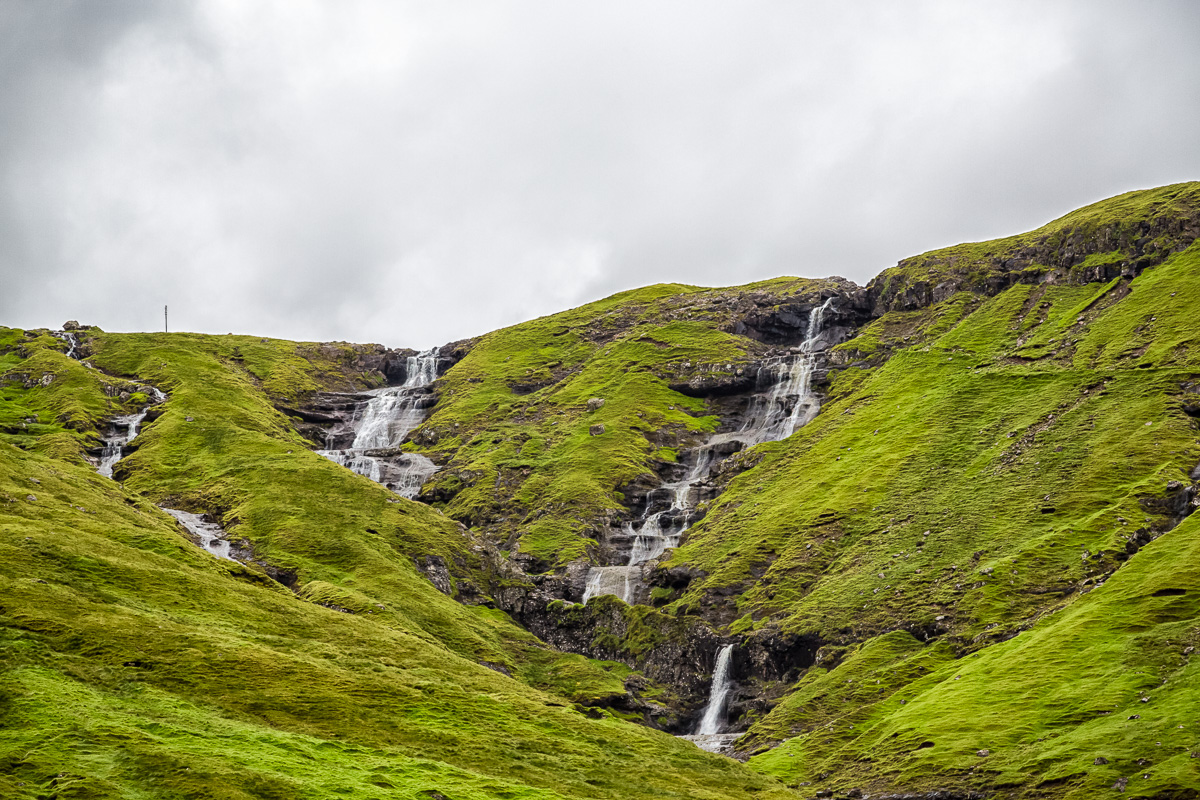 Shooting into a sky like this means you’ll either have to bracket your shots or spend extra time in editing. Sometimes there isn’t any sky/cloud/fog detail to show, other times, tools like Nik Software’s Sharpener Pro 3, Color Efex Pro 4 will come in very handy and allow you to see details in the image that the sensor captured, but the software evens out. I’ll spare the 14 paragraphs about how digital photography is like sculpture sometimes; the sensor captures things the camera doesn’t show in the preview or RAW conversion and you have to use tools to pull out the detail that is there, just not visible. That’s what happened in the image above and not at all here:

You can see the long streaks of rain if you look closely.

Up to this point in the tour, I had only taken a couple of group shots and since we had Sandavágur-raised local, Tollakur Hansen, local Faroe resident and long-time friend of Mr. Workman showing us around, he offered to shoot us on the bridge that passes over these falls near Leypannagjogv. He fired off a whole bunch of shots, and I’m glad he did. Sometimes you hand your camera to someone and they take one or two crappy shots. Hansen wasn’t such a person and the shots he got were great! Here’s one of my favorites: 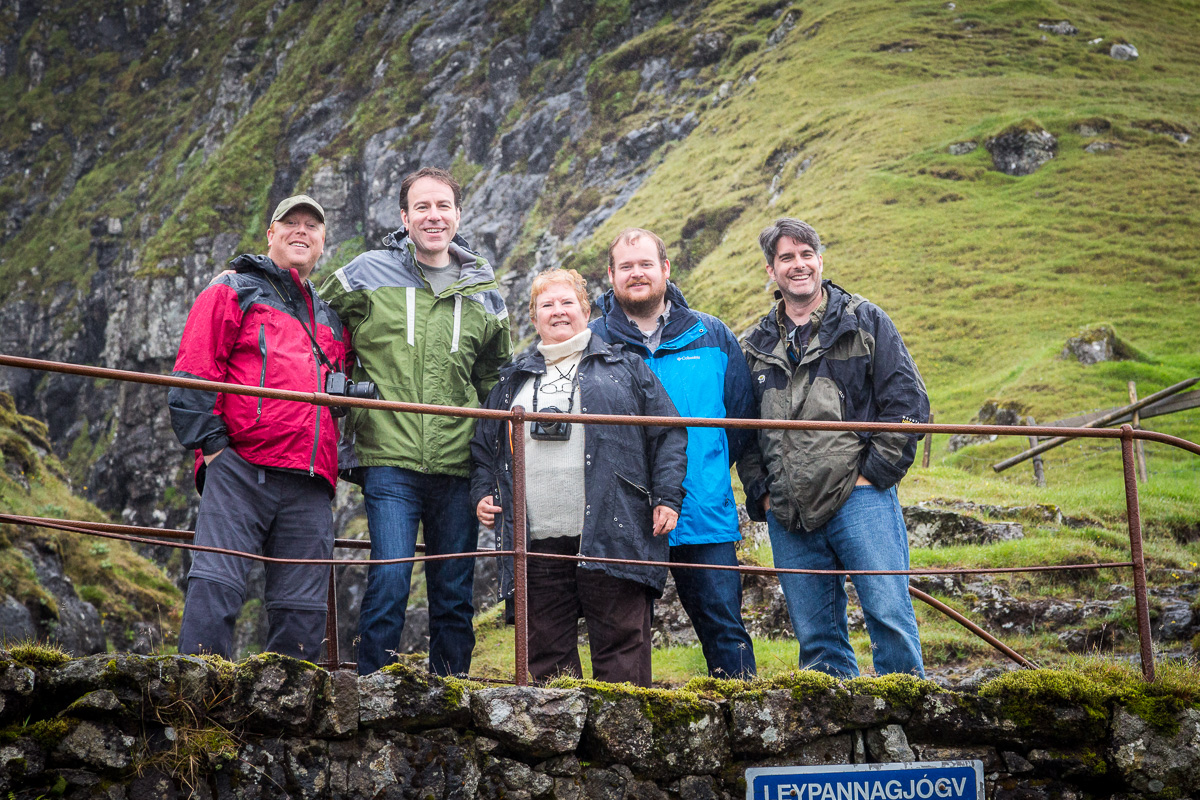 That’s a lot of pronunciation going on with the Leypannagjogv sign. Not a clue, people. I did figure out how to get a good pronunciation of the capital of the Faroe Islands, Tórshavn, by riding in a car with Tollakur Hansen (like some countries, Faroese refer to someone with both names, so I’m providing that here as a means of including you, reader, on my personal journey of cultural discovery) and practicing. I ended up with: Tor shawn, the “sh” having a touch of the nordic. I’m not Noam Chomsky, so I can’t give you the exact linguistically appropriate term, but I think our cultural journey that has lasted the duration of this paragraph will end now. 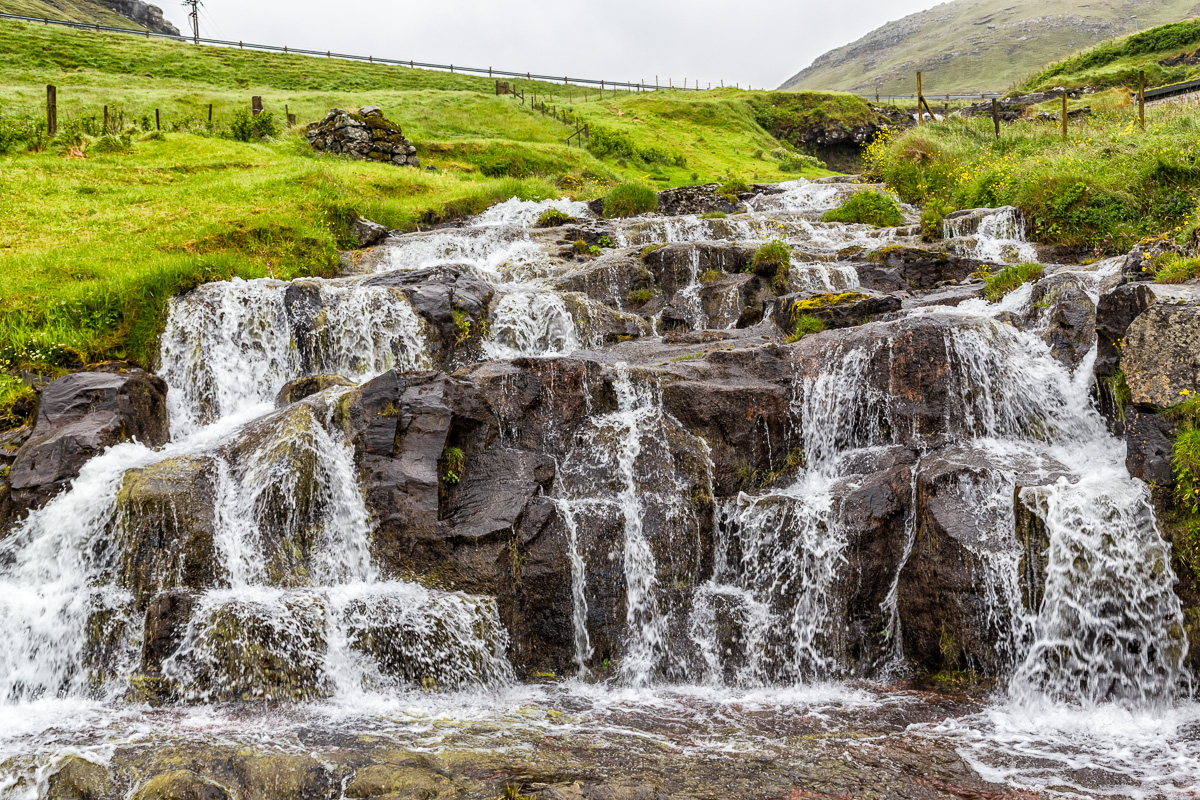 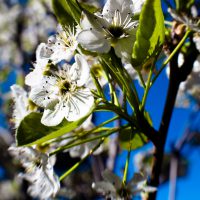 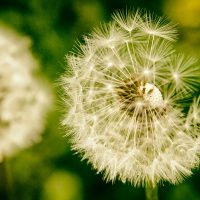 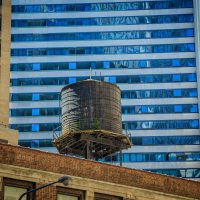 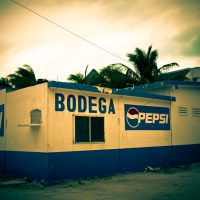