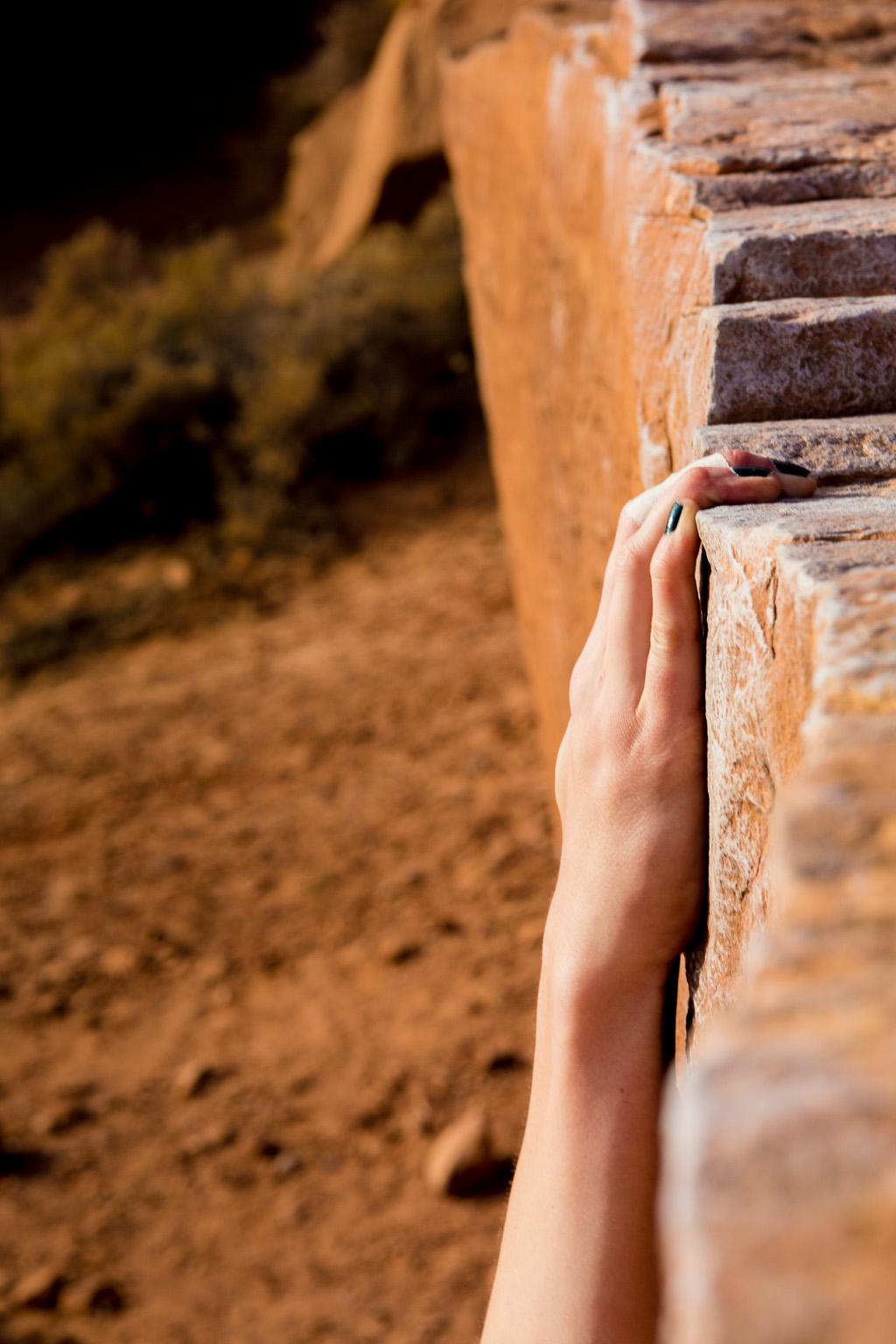 Taken during the Moab trip at the beginning of the month. The hand belongs to Bekkah Rayborn as she grabs the top, holds it for a split second and then drops to the crash pad/crash mat below. As I was pushing the shutter release button, I realized that this is what I’ve been trying to do for the past year; hold on.

While it’s great to hold on, there are times when it’s better to let go. As I watched Bekkah attempt to pull herself over the top of the boulder, the mental work she was doing was almost more intense than the physical work. She would get her grip at the top, but her feet weren’t solid or in the right place for the push needed so she would drop and try again. I’ve done that more than a few times this year as well.

Affirmation: I will control my future. 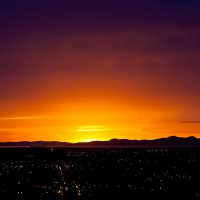 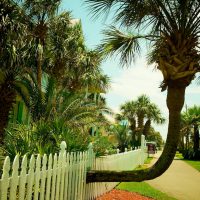 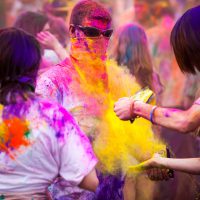