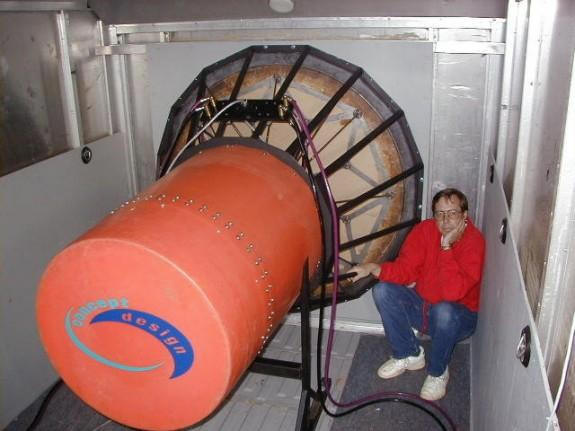 How to: Semi-Expensively Get Your iPod or iPhone to Work in Your Car

I’ve been searching for years for a decent car stereo that interfaces with my digital lifestyle. I haven’t bought a CD in at least four years. All my music is on my computer and then I move it to my iPod or iPhone for listening on the go.

Most car stereos are stuck in 1985. They have a CD player. Sure, a few years back, they began to make the CD player so it would read and play MP3, WAV, and other digital files. But damn they were slow to read and by the time you tried to navigate through the folder structure using a device with the speed of a cassette driven computer circa 1983, you would have arrived at your destination. Not optimal. The interfaces on such stereos left something to be desired.

In the seven years since the iPod came out, there have been attempts to integrate the iPod with a stereo with middling success. Typically it meant an FM modulator that you had to tune to an open frequency on your car stereo and it sounded like ass. Ass is not a good sound.

A couple of years ago, I bought an Alpine 9857 for our 2002 XTerra, which sounds really good, has a passable display, but navigation on the iPod is still slow. It is faster to disconnect, get where you want on the i-device, hit play and reconnect. It’s not a bad stereo at all. Just not manvana.

So once we decided not to buy a new car and use what we have, I wanted to find something that would make me want to drive the car. As in, “I call the Honda!” I went to our local car stereo store after doing some research. Alpine is still the only manufacturer doing interesting things with iPod/iPhone integration. At the time I purchased the stereo for the truck, Alpine was on the verge of releasing a unit called the iDA-X001. It wasn’t anywhere close to being on the market, so I was out of luck. Besides, I didn’t have clearance to spend that amount of money.

Since then, Alpine has released newer players that are cousins to the X001. The one I got for the Honda is the iDA-X100. I wanted Sirius satellite radio as well and I didn’t need a separate head unit or hacky tuner to do it with the X100. There are a couple of boxes (KCA-SC100, Sirius SCC1) you buy that are hidden that hook into the X100 and allow the X100 to do all the control. It was $140 for the two boxes ($70 each) and they did a good job with the antenna, which is really small.

I got an Alpine subwoofer, the SWE-1042, with a generic enclosure. The amp I got is only for the subwoofer (an amp to power the whole system would have been $300 more and I was already pushing it with Heather) is a JL Audio A1200. It is a discontinued amp and I believe that’s why I got such a good deal on it.

I could have gotten a smaller enclosure, but the amp I would have had to buy to yield similar results would have doubled the cost of the A1200. Besides, the enclosure doesn’t look like this (despite what Heather says):