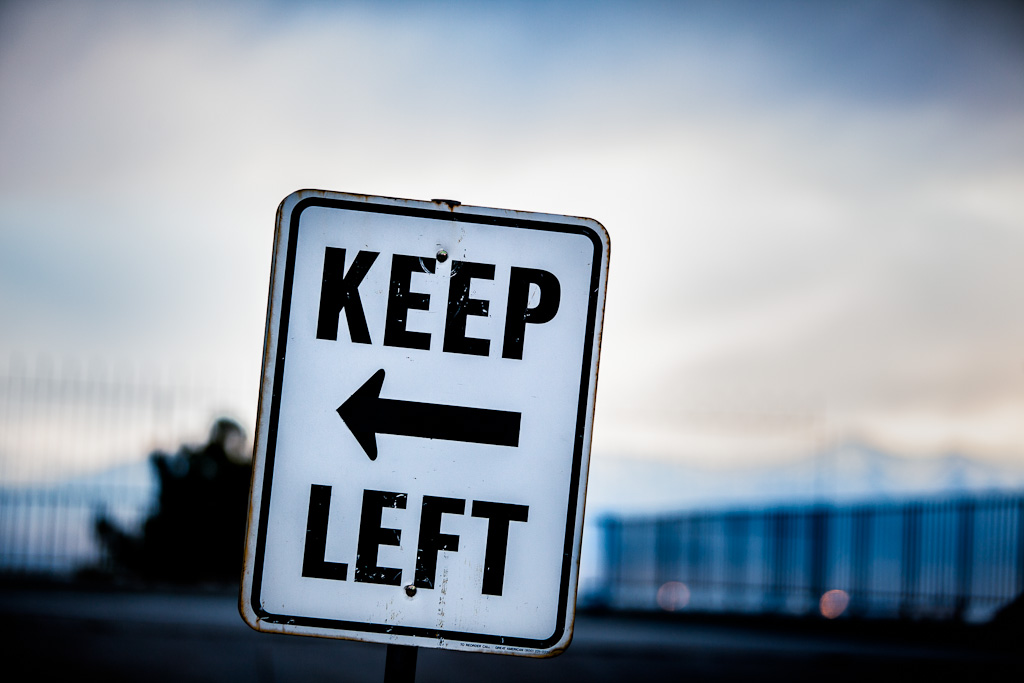 I could write a post or three about the debate, the “lies” and the lack of firm moderation. Romney was a pit bull, sans lipstick. Sounded rude at times. Obama did not bring good game. I’ll leave it there. 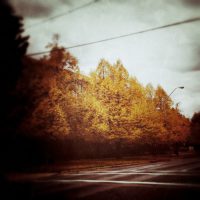 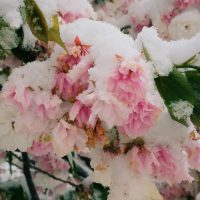 What a difference a day makes 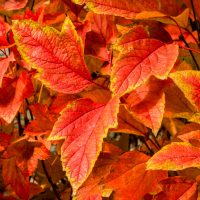 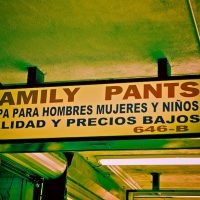