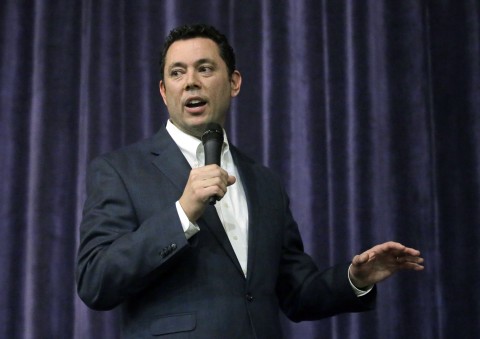 The chairman of the powerful panel — the main investigative committee in the House — sent a letter to the federal Centers for Disease Control and Prevention demanding to know why, in an attempt to raise awareness of the Zika virus, “CDC appears poised to make a sole source award to the Jim Henson Company for $806,000 to feature Sid the Science Kid in an educational program about the virus.”

In the run up to the passage of the ACA, the Tea Party and others were very vocal at townhalls. I never begrudged them their right to voice their concerns. But contrary to whatever bullshit Chaffetz spews about paid protestors at his town hall, conservatives have paid for protestors at townhalls:

For some odd reason, the Koch folks want to be one degree of separation from the tea parties. I don’t understand it, since the good tea party people a 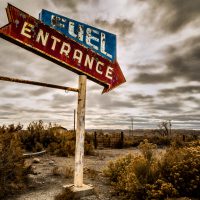 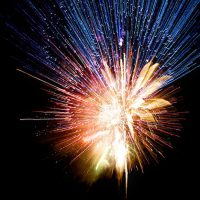 Pioneers Liked to Blow Stuff Up