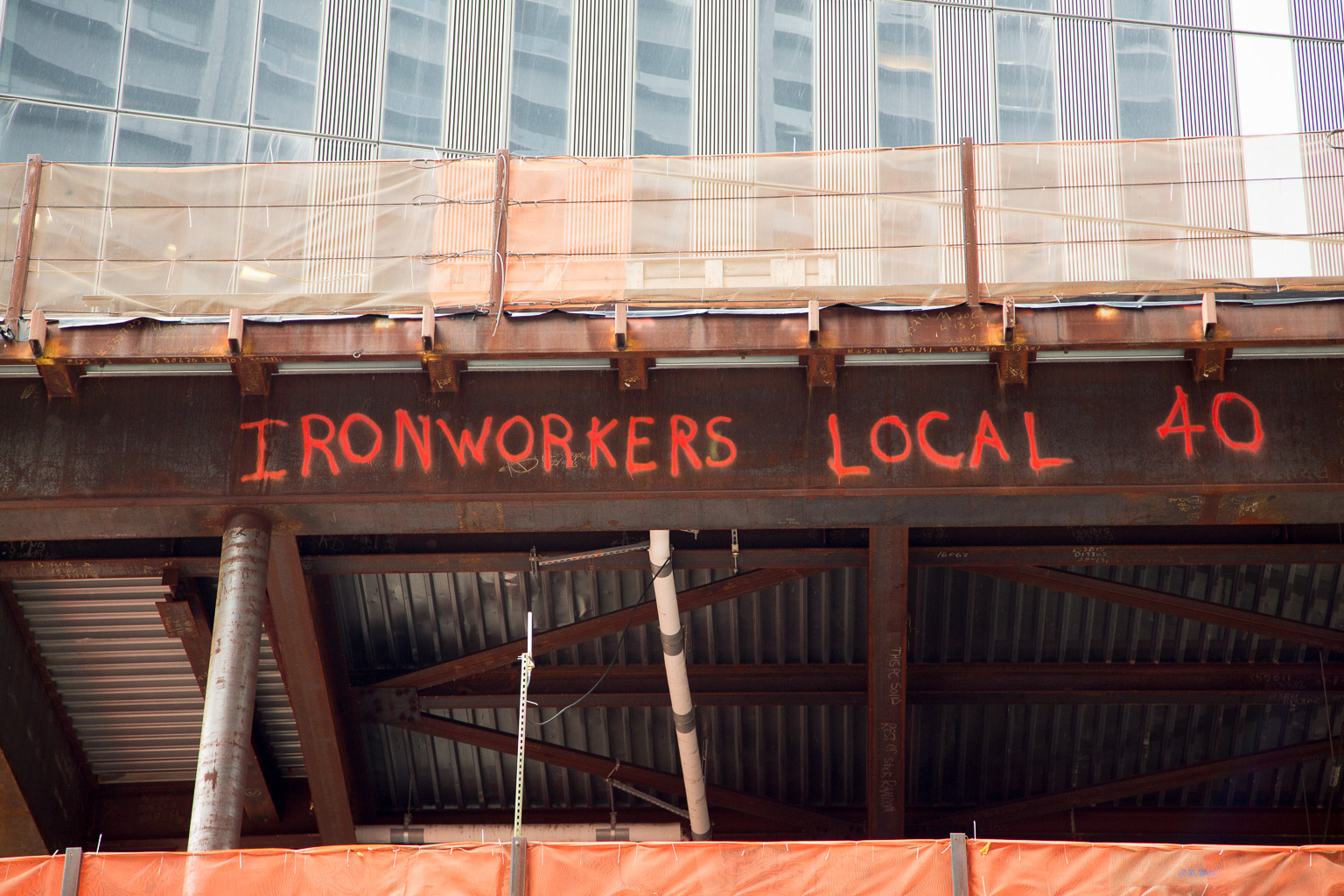 Walking around all of the construction at the World Trade Center in Lower Manhattan last October, I spotted what could be described as a billboard, an ad or note of pride. I was tempted to refer to it as graffiti, but the intent is entirely different.

I was struck by a few things during my solo photowalk last October. The rebuild of the World Trade Center has taken a very long time. Seeing these words spray-painted in a simple fashion was oddly humbling. People build skyscrapers. Human hands. Not a lot of robots.

« The Darkness
The Sound at the Core of a Bubble » 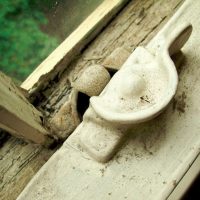 Dead Bug on a Latch 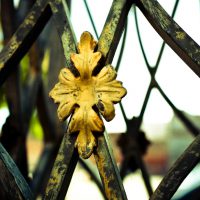 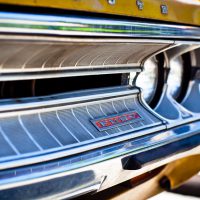 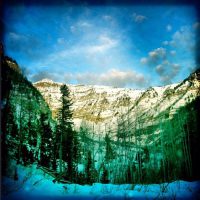