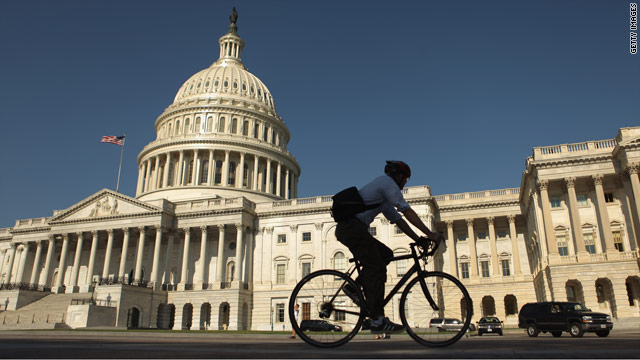 I’m sticking to my belief that the GOP is going to pay a price in 2012 for how they mishandled the recent debt negotiations and insisted on not letting the Bush tax cuts expire. Further, the policy push by House Majority Leader, Eric Cantor (R) to fight increasing taxes on the wealthy is going to hurt the economy further. One would think this showing of a 59% disapproval rating of the GOP would indicate a change in GOP direction. But that’s not going to happen. The GOP is too beholden to the extremists and large campaign donating corporations.

Link: How to Crush it at Disneyland