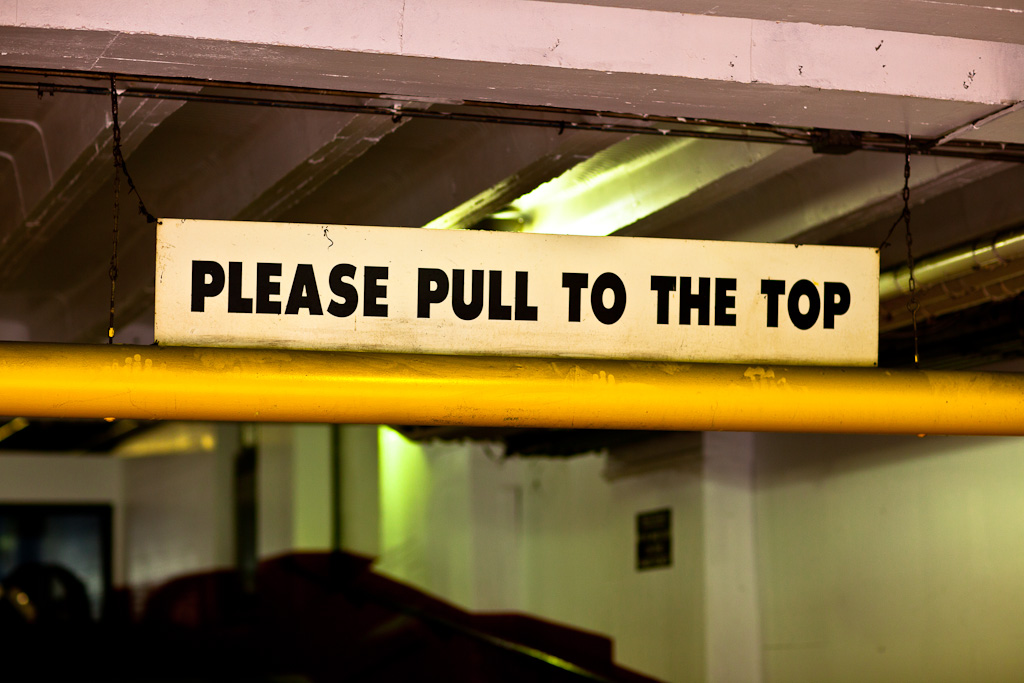 “It’s probably going to get worse before it gets better.”

I’ve heard a form of this from just about every person I’ve spoken to about the direction my life is taking. I keep thinking that maybe today will be the day where I can actually look up and taste something other than awful.

Some days are better than others. Lest you think I’m in a morose funk 24/7, that is not the case. I’m just being honest about my grief. It hurts; somedays worse than others.

In other news? Marlo is at the stage where she says or does something adorable every day. When Leta was the same age, I felt the same thing. And just as with Leta, the timeouts are multiplying. As is the dramatic falls to the floor.

Is there an evolutionary reason for toddler drama? Perhaps a message to parents that it’s time for their toddler to move out of the cave and into their own place? 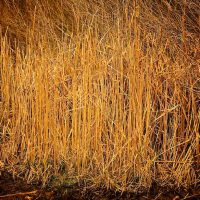 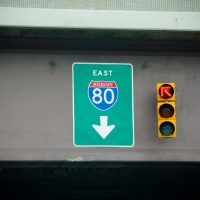 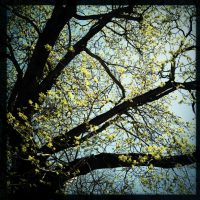 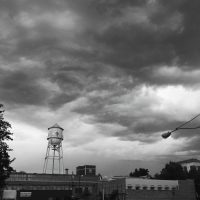 Summer Storm and Some Thoughts on VSCOcam