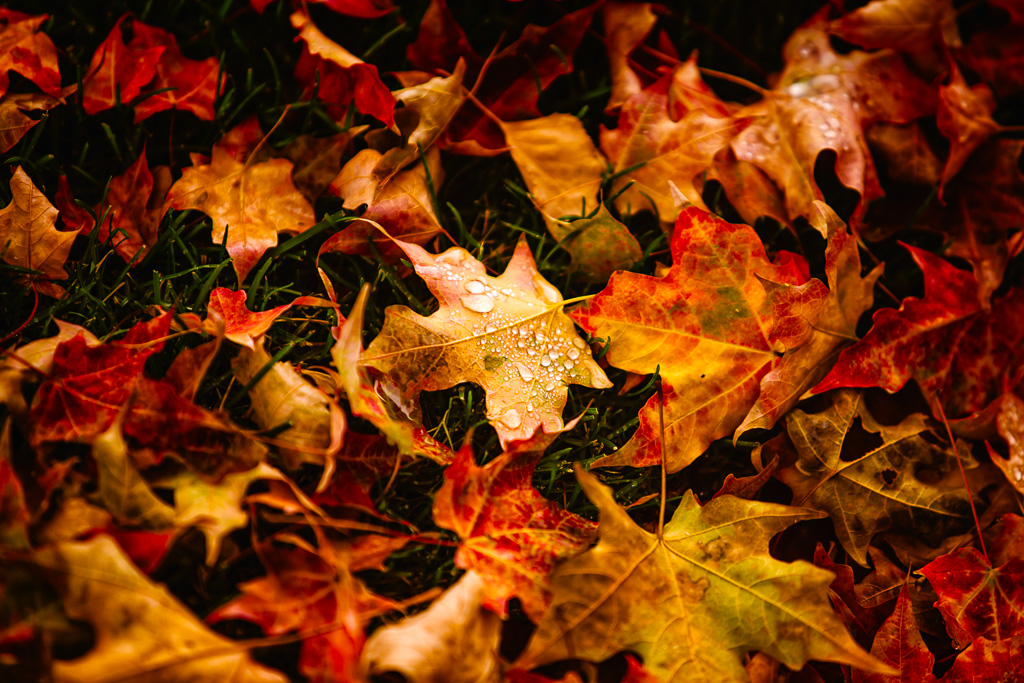 I still haven’t captured a water droplet shot that I love absolutely. This was entirely accidentally as I looked down to reposition myself to get a different angle on the overhead leaves and light. I could crop this and get an entirely different feel and composition, but I like the sea of leaves with this wet one centrally in focus.

Plus there is this Cocteau Twins song (I still get goosebumps at 2:20):

And this video (it’s rough):

The official video can be seen on the video page at cocteautwins.com.

Cocteau Twins always remind me of England, autumn and hard rain. I’ve talked about Cocteau Twins before. I should have bought everything I could have gotten my hands on in Manchester. When I came back to the states, the only places I could get CDs had imports or they were so badly used that it was a gamble if they’d play at all. Everybody had bands for whom they used to scour the used bins. Cocteau Twins was mine because they were so damned hard to find. I remember feeling like I had won the lottery when Loves Easy Tears came up in the used bin at Reptile Records (short-lived Provo, Utah CD store) I didn’t care that it was on tape. It was $5.99.

I’ve always felt that Cocteau Twins were a soundtrack band. They have a few songs used in movies.

Affirmation (even though the day is nearly done): Learn some new notes. 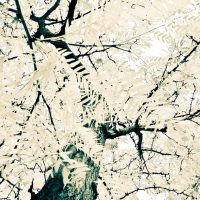 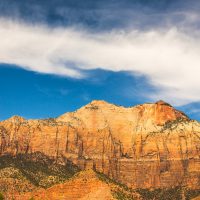 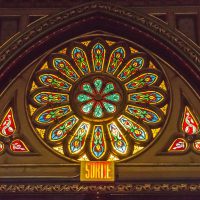