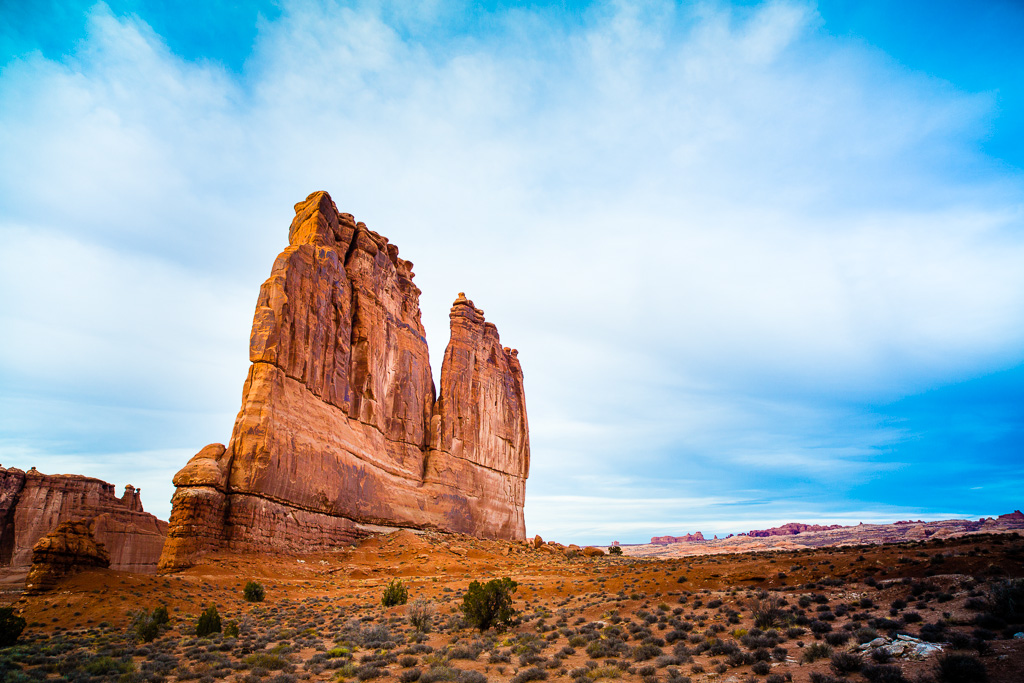 It really is called “The Organ”. Wait. Do you italicize the name of a rock formation? The Organ?

I have no idea why it is named thusly. Maybe it’s a nod to the Mormon Tabernacle organ? There are too many other formations in Arches National Park that resemble a man organ. Every time I’ve been in the park, talked to somebody in the park or spoken with somebody who has been, there is always a part of the conversation that arrives at the phallic nature of so many rock formations. Women are far more likely to bring it up, in my informal research. Men just nod.

Affirmation: Look inward. Own that architecture. 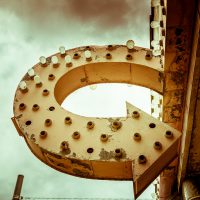 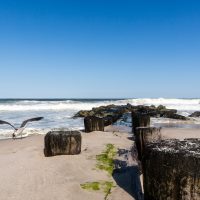