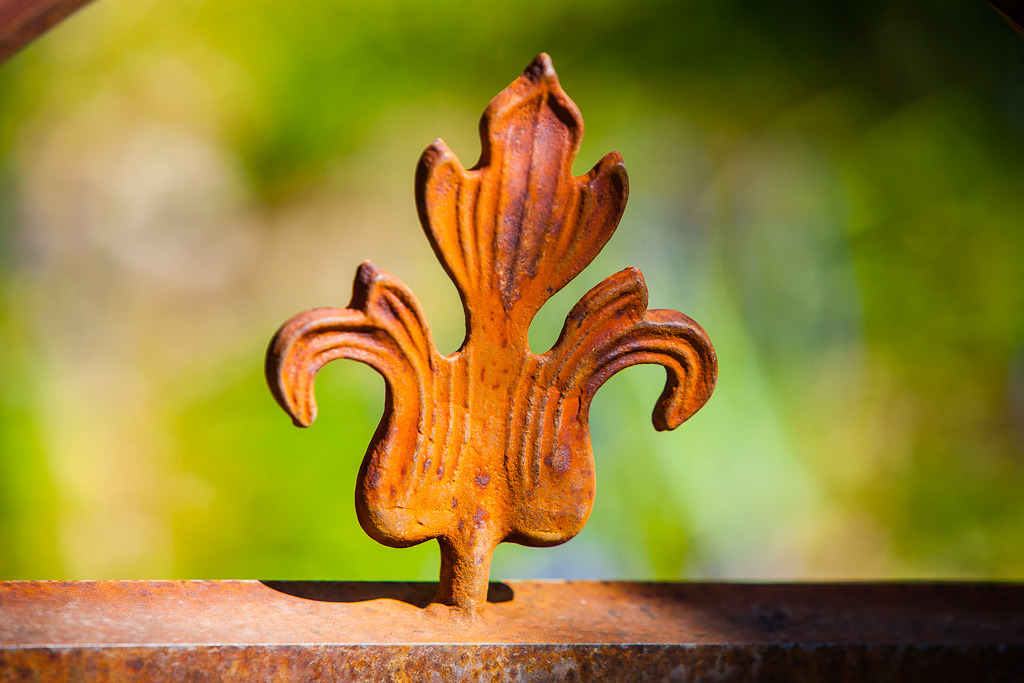 This little thing was so tweaked that the depth of field couldn’t even get all of it in focus. I think it lends a bit of character. That and the encroaching shadow. Somewhere in the cobwebs of memory I remember a lecture or two about the symbolism of a character halfway in the light. Something about good and evil. Which is the greatest thing about inanimate objects: they live in their own moral-free universe. So the shadow is just a shadow. Unless you want it to be something more. Then go ahead. Get on with your metaphorical/allegorical bad self.

Daily affirmation: The only way shit gets real is if I let it. 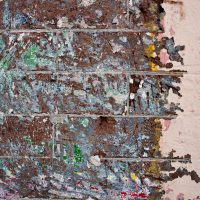 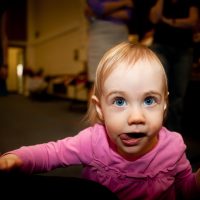 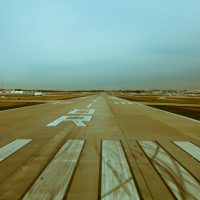 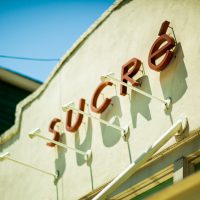