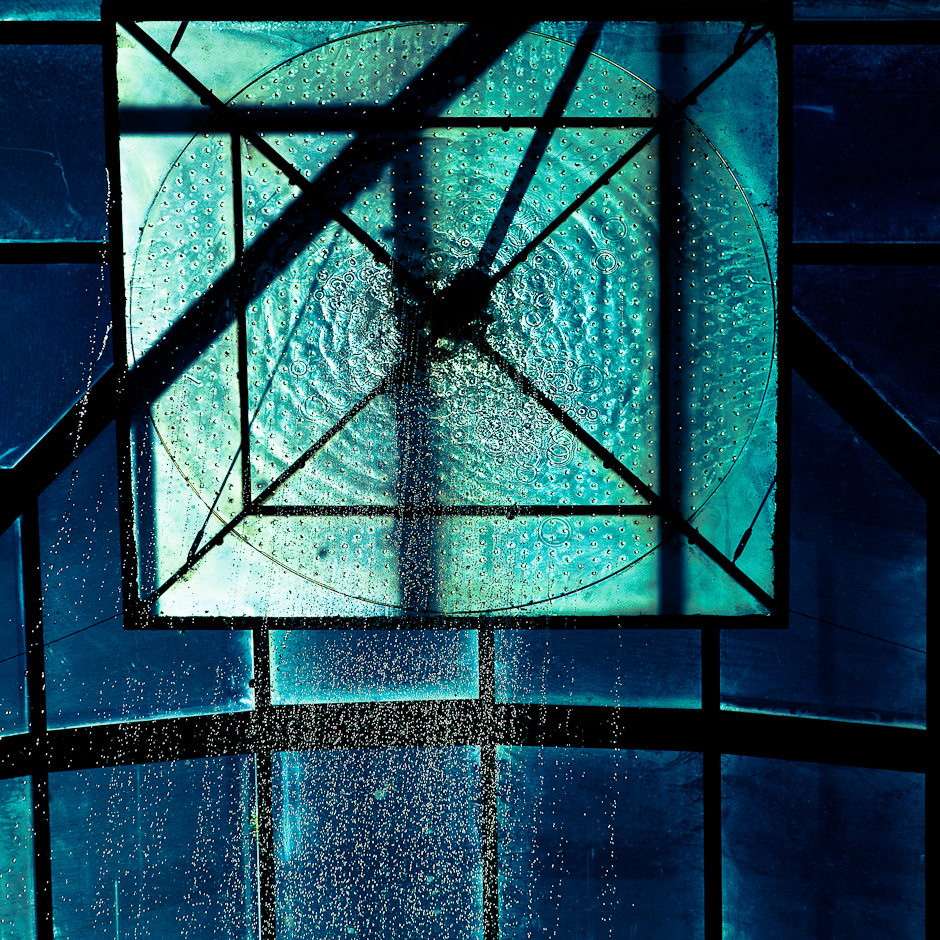 “Blue is the Color of My Tears”

The title of this is from a poem that Leta wrote about the color blue. Talk about a gut punch. Kid can write. I can’t help but attach all kinds of meanings to her words, but I have to stop that and take a step back. They are her words. They are about her. Grief can jack the boundaries. It’s the thing I’m working on the most right now, today. Not denying the grief, but letting it in at appropriate times and working on not letting it pollute pure things it has no business polluting. My grief should not pollute my kids’ lives.

I was talking about grief with my family over the holiday weekend and I was struck by the time it took me to feel normal after my dad died. I figure it was around 3 years. There were other events that contributed, but the big one was that I lost my father. I moved around a lot. I transferred university three times. The second time was to matriculate into BYU after proving myself taking BYU approved courses at a state college. I did all of the transferring and then within about 20 minutes of my first day on campus at BYU, I realized I’d have to stick this one out, despite my misgivings. Strange to work so hard for something and then once I had it, knew it wasn’t right for me. That was the last of the convulsive fits of grief. I buckled in, talked to some counsellors, started a great band, had a good job and really focused on dating and finishing my bachelor degree. Those three years seem almost lost, when I look back. It was much worse during those years, living in it, wondering if I was ever going to make more than minimum wage, ever going to have a normal life given the personal loss I was trying to navigate. I should have been in therapy and I knew it, even then, but thought I could get myself through it. And I did. Mostly.

It seems luxurious to consider a three year grieving period now. Back then, I made a point of having a university experience that was entirely different from my father’s experience while he worked on his GI Bill funded degree. Being not married, childless and feeling an urgency to make music while I was in school took precedence. It took a few years to get to a place where I was living a university life to its most full. I thought that would be the best thing I could do; my dad’s death showed me the importance of living like there may very well be no tomorrow. While that might sound nihilistic, it was exactly the opposite. I was trying to honor him by making his sacrifices for me worth something more. I’ve had the luxury to look hard at myself and find things I love to do. I’ve been extraordinarily fortunate to be able to make money doing them. It’s when I have veered away from that effort that my life may have outwardly seemed the best and most safely normal, but inwardly felt like a lie. A big part of my current grief is that I’ve spent the last six years working on things I love; marriage, kids, the websites and the businesses. I’ve loved all of it. The real beauty of these years, aside from the beauty of my daughters, has been doing work that didn’t seem like work. It wasn’t always easy, but it was always worth it.

I temped the summers of 1987, 1989 and 1990 in San Francisco, Emeryville and Oakland. I’d walk around during my lunch and listen to jazz ballads and dream of really living in the city. In 1987, I learned just what it would take to be able to afford to live in San Francisco, renting a room in a shared house out on 14th Avenue in between Ulloa and Vincente. It was during one of those lunches in 1987 that I walked into the Rincon Center and was struck by the nicest food court I’d ever seen. My life experiences in food courts have long surpassed that initial wowing, for the record. But at the time, the art deco architecture and the way the atrium opened up struck a resounding chord. The year before, I had read a bunch about Frank Lloyd Wright and I was starting to pay more attention to art and architecture.

The image above was shot in San Francisco last week, in the atrium of the Rincon Center. 25 years later, the water feature is still there, not as clean as it was in 1987. The water is dripping from a platform 85 feet up and the telephoto lens is at 165mm, the sound of the water is reassuring even as that glass platform works on my anxiety about aliens and/or zombies attacking and what would happen to the water and glass if it fell. As I pushed the shutter release on the very sweet camera, with the very sweet lens, I was struck at how my life has unfolded since 1987. I was carrying camera gear that back then would have seemed ludicrous (and to some, still may) drove this point home: I am a very lucky man.

Daily affirmation: I am lucky. Also? Be careful where you wave your grief. 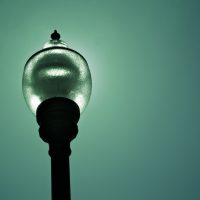 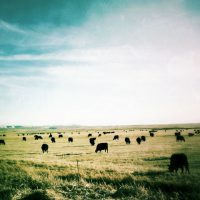 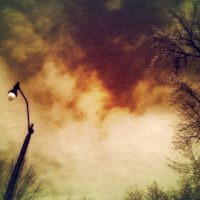 Light is on, Jim 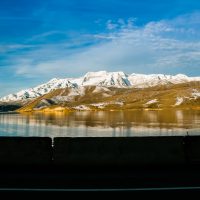