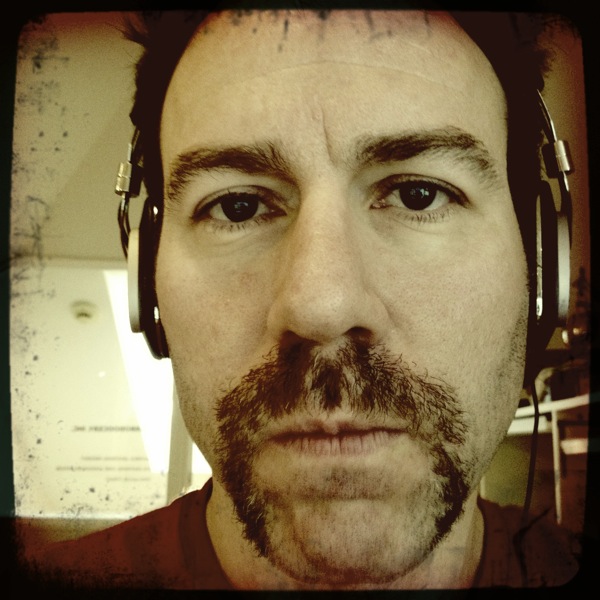 I owe everything to Doug French (Laid Off Dad, Dad 2.0 Summit, Movember page) for reaching out, lighting a fire and staying on point. His powerful alliance of dad bloggers has raised, as of this writing, over $10,000 US. Incredible! Our team is part of a larger group, The Digital Challenge Network. In that network, our team is closing in on the second place Team Austin. The Digital Challenge has raised $64,000 US as I write this. Many of you have likely already donated to my team or team members . Thank you! My prostate thanks you. I can’t be sure day to day, but I think my wife thanks you as well.

If you haven’t yet donated, I’d appreciate any amount you can give. I’ll match all of my donations, effectively doubling your contribution. I’ve slacked too much already to be a serious contender, but I thought I’d remind the remaining dozens of readers that it’s not too late to donate! I’m hoping to hit $200 this year. If I can add my $200? That would be sweet:

And now, some men’s health stats that are alarming:

You can read the whole situation on the Movember men’s health page. Dudes! See a doctor! Take better care of ourselves!

Recovering From a Gall Bladder Removal