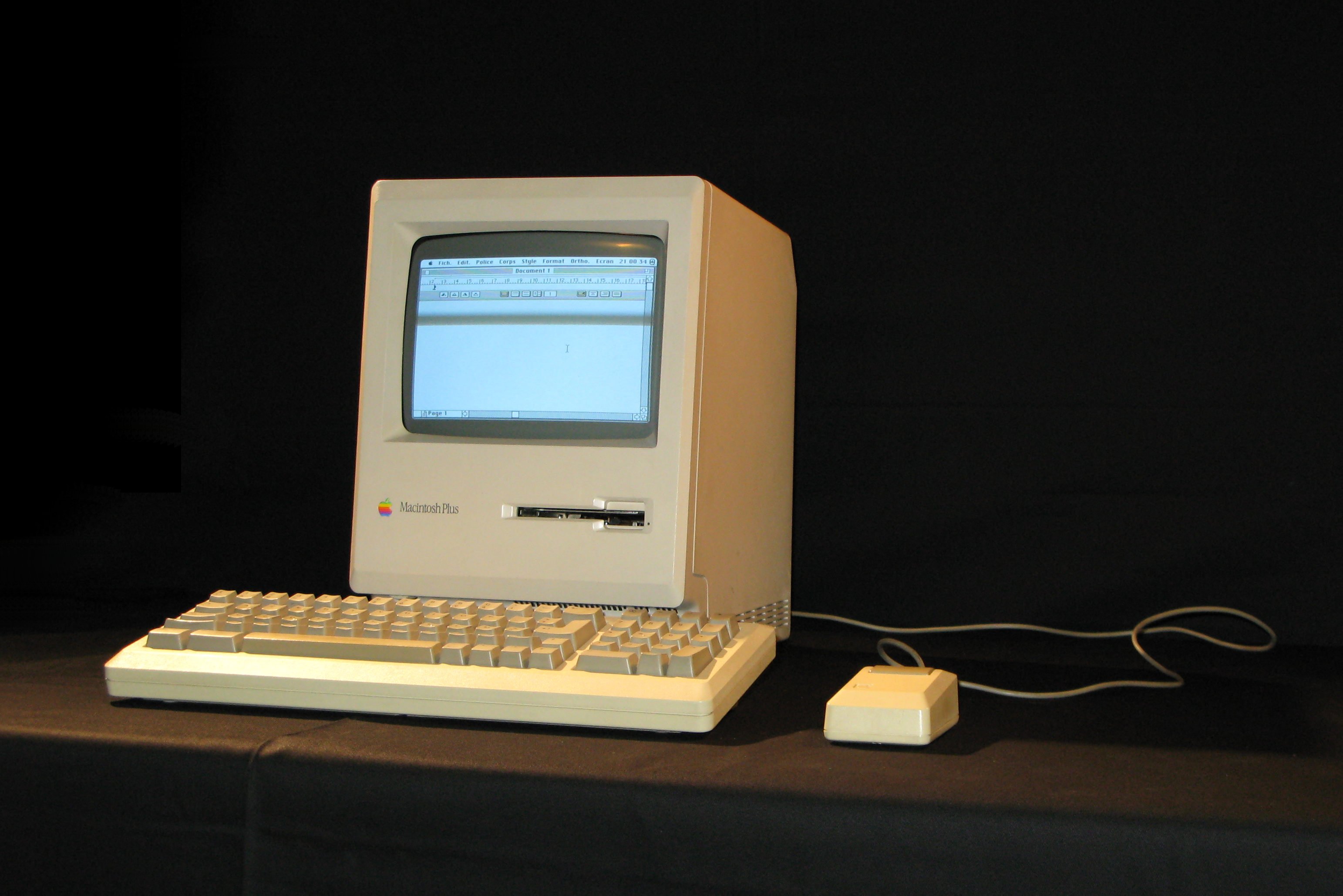 In the fall of 1989, I came back to college flush with cash from my summer temp job where I worked as a word processor in Oakland, California. I had scored a fairly permanent gig wherein I typed all day in WordPerfect 4.2 at a 120 words per minute on a monochrome green screen. It was a painful, yet wonderful summer. One of those cusp-like summers when you read Crime and Punishment while listening to the Cure’s Disintegration (over and over and over), wonder what the hell you saw in that woman you started dating in March, only to have your grades and sanity impugned as you both went back home for the summer, discovered Bill Frisell, Fishbone, The Blue Nile and John Zorn and life was never the same.

I had returned from California to start the school year at Brigham Young University and had just formed Swim Herschel Swim; one roommate on skins and another offering managership. After I had spent most of my summer money on fruitless dates and realizing that I had to lock my shit down, I got a call from my bank. They asked my name. It was 8:03am and I thought something was wrong. They wouldn’t call for a mere overdraft would they? I had never overdrawn a U.S. bank account before…. I had deposited the last of the summer money a month or so prior and before walking out of the bank, on a whim, entered a drawing for a Mac Plus, with one megabyte of RAM. I had forgotten about the drawing completely and at the hour of the bank call, I was barely able to recover the memory of filling out the entry form, much less my current balance. I remember one of my roommates telling me I was crazy to enter and I told him I knew, but I was going to anyway, just for the hell of it.

After I clarified that the bank wasn’t joking, I realized I had about $30 in my account and that while the machine wasn’t the hottest of shit in the Mac line, it was a Mac. And free.

I put the phone down and began screaming as if I had just won $340 million dollars in the lottery. I woke up all five roommates, and embarrassing antics ensued.

Our bass player gave me a copy of TypeStyler a couple of days later and I began to learn computer graphics in earnest. I had taken design courses, but they were analog. Oh the type that was mangled in the name of marketing for Swim Herschel Swim.

It took a year, but I got a job doing ads the next fall for the outdoor rental place on campus and made countless flyers, brochures and booklets, starting me on a path towards design, publishing, marketing, advertising and web stuff that would forever alter my life. I suppose that I would have figured a way to buy a Mac somehow, but back then Macs cost twice to triple what they cost now. A Mac IIfx was something like $5,200 with a student discount, $8k without.

That one free Mac showed me a different life. I can’t imagine it not being a part of my life, or my life without it.

Ok. I know. Culty. Still, after a brief flirtation in 2000-2001 with the PC side of things, it only took a new Mac operating system to swing me back in. And now I can’t really explain why I’m giddy about this: 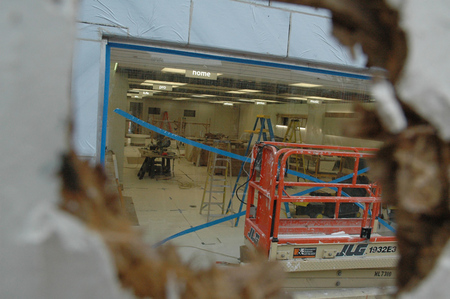 The Holy Grail of Mousing