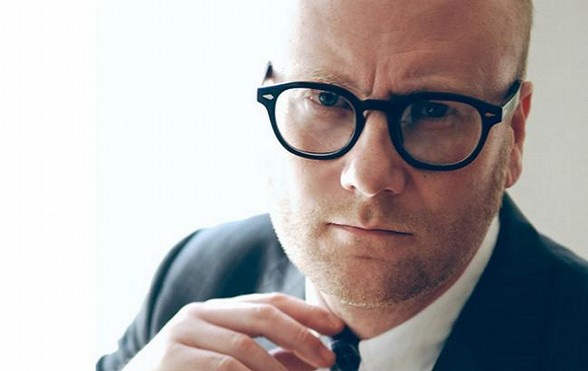 Right after my last band broke up (everybody moved out of state), people asked me why I didn’t start another project. My short answer was economics. The long answer is something like this excellent piece from Mike Doughty, songwriter, singer and touring indie musician. I was working for a radio station, making a music magazine. I saw firsthand what it was like for up and coming bands, including Soul Coughing, a band that Mr. Doughty fronted until they broke up. After you factored all the costs and even if you got a song on the radio, you still had to tour. And Doughty’s piece paints an accurate and painful picture of what modern touring looks like.

There are a couple of standout quotes:

“A song on the radio will not pack clubs instantly—and packed clubs, even theaters, are unlikely to be enough to tour without taking tour support from a label. Bands with hit songs still have to circle the country for a couple of years to build an audience, and, from there, a real career. Some people come because they love the single, and, if the show’s great, a live fanbase develops.”

“How do you tell girlfriends and parents that pretty long-term poverty, well into adulthood—as your fellow former members of the high school chess club graduate from medical school—will result in making an extremely nice living, not to mention important work?”

Sad realities for today’s musicians. In the 90s, there was a lot of grief about major labels being The Man and forcing bands to do this or that. I was always skeptical about that stance, as touring on our own while maintaining white collar jobs, marriages and three rehearsals a week was grueling. That irony that the breaking alternative act was somehow put upon by the tens of thousands of dollars in support (for the lucky bands) always seemed like it was just out of sight for a lot of bands. However, the money the majors dished out on a few bands they believed in wasn’t insubstantial. The decrease in money for startup bands is a sad state of reality. For anybody considering a career in music, this is a must-read.

via Immutable/Inscrutable, Radiohead wouldn’t exist without early major-label funding. The future won’t bring new Radioheads. All I want to say here, truly, is: let’s get used to it..

« Woodsy
A Paintbrush Across the Sky » 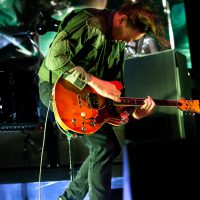